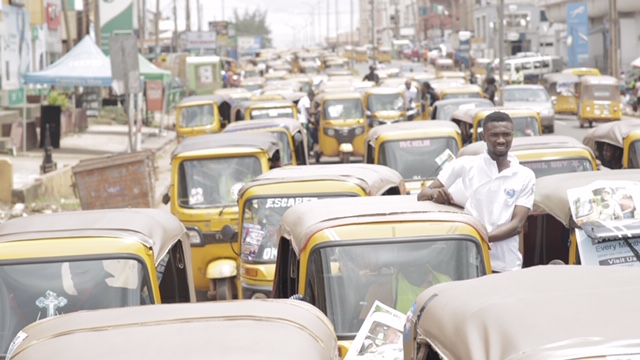 “Government will unveil the new transport system because we want to check the monopoly in the transportation system, as is the case now."

The Kano State Government will soon unveil a new transport system within the metropolis.

The Managing Director of the Kano State Traffic Agency, Baffa Babba-Dan’agundi, made this known while briefing journalists on the prolonged strike embarked upon by tricycle operators in the state.

“Government will unveil the new transport system because we want to check the monopoly in the transportation system, as is the case now.

“Arrangements have already reached advanced stage to provide residents with a means of transportation.

“The tricycle operators went on strike because of the introduction of the operational permit. The state government has reduced the cost from N100,000 to N8,000, to enable them pay.

“Even though some of them have paid, others do not want to pay government revenue and the law says they should pay.

“They don’t want to respect the law, they think the security they are getting is for nothing.

“I don’t have any authority to say they must resume work.

“However, they do not have any authority to tell me not to ask for their particulars and not to arrest them and take appropriate action against them,” he said.

Mr Babba-Dan’agundi said the government is concerned over security and not just the revenue aspect.

“Some of them perpetuate criminal acts with the tricycles, they don’t want to register,” he said.

He also said that Governor Abdullahi Ganduje has directed the agency to assist those whose tricycles were damaged by some thugs when they decided not to join the strike.

The News Agency of Nigeria (NAN) reports that passengers were stranded in Kano on Monday following a one week strike embarked on by tricycle operators.

NAN reports that the development reduced traffic gridlock normally being experienced in the city as a result of the high number of tricycles.

Most of the passengers were left with no option other than to either suspend their local travels within the metropolis or trek.

AFCON 2021: What to watch out for as Nigeria battles Egypt