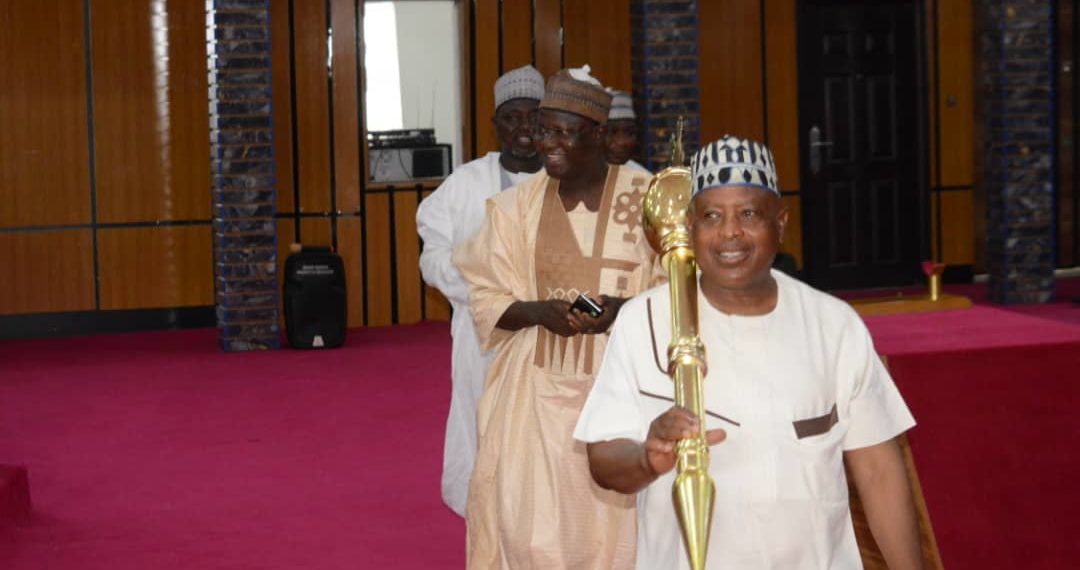 The Zamfara State House of Assembly say security formations in the state often do not respond to distress calls from communities under attack by armed bandits.

The lawmakers stated this on Wednesday at their plenary presided over by the deputy speaker, Musa Yankuzo.

The lawmakers also passed a resolution calling on the state and federal governments to do more to check insecurity in the state.

The member of the assembly representing Kaura Namoda South, Anas Sarkin-Fada, accused the security agencies of not acting on distress calls, describing the alleged attitude as most unfortunate.

Mr Sarkin-Fada gave an instance of a recent attack at Kyambarawa in his constituency. He said despite numerous calls to the security agencies in the area, no officer responded.

The lawmaker said the bandits took their time to kill and abduct many people in the village, saying the attack could have been prevented if the security personnel responded to the distress calls.

The resolution followed a motion raised by the House leader, Faruk Dosara, under matters of urgent public importance, the assembly’s spokesperson, Mustapha Jafaru, said in a statement.

Mr Dosara commended the efforts of the state government in enforcing some emergency measures aimed at checking the activities of bandits in the state.

He called on the people to cooperate with the government and security agencies as the punitive measures announced were meant to end over two decades of insecurity in the state.

Mr Dosara described as unpatriotic the comments of some residents condemning the government for closing down weekly markets in the state and imposing a statewide curfew.

“COVID-19 is a case in point The fifth pillar of Islam, Hajj, was halted by Saudi Arabia authorities for fear of infection only and the whole world was also put on a total lockdown but no one said anything,” the lawmaker said.

“Members of the state House of Assembly are in in full support of the government’s laudable security initiatives aimed at getting to the roots of this insecurity menace that has crippled almost all facets of economic activities of our dear state,” Mr Dosara added.

In his response, the deputy speaker, Mr Yankuzo, commended his colleagues for their contributions on the mater.

“The House also at the Wednesday’s plenary received the 2020 annual Audit report from the office of the state Auditor general and commit same to the House Committee on Public Accounts for scrutiny and report findings to the House in the next one month.

“With yesterday’s plenary by the House and subsequent adjournment for today put to rest the baseless and frivolous allegation by some sections of conventional media Houses in the country that the House suspends all plenaries till the abducted father of Mr speaker is released hale and hearty by his abductors about four weeks ago,” the statement said.

The spokesperson for the police in Zamfara, Muhammad Shehu, could not be reached on phone for comments on the allegation by the lawmakers that security agents do not respond to distress calls.

Nigeria’s quest for federalism and its many ironies, By Azu Ishiekwene