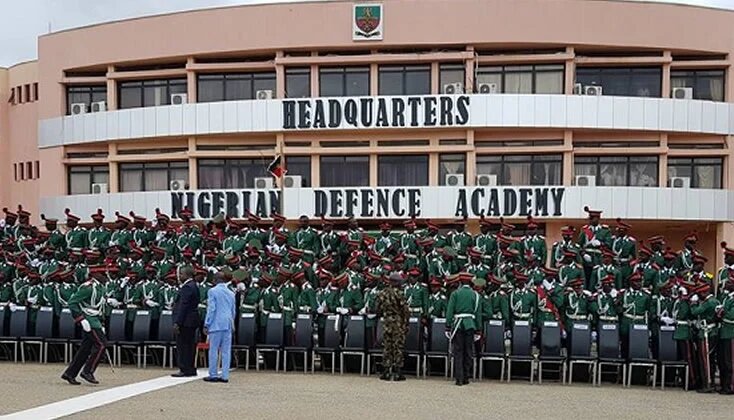 The bandits reportedly came to the NDA campus in large numbers in the early hours of Tuesday.

According to witnesses, the bandits came in large numbers in the early hours of Tuesday.

Aside from the officers killed and kidnapped, some others sustained gunshot injuries and are currently receiving treatment at the NDA hospital.

The attack on the military facility comes amidst heightened insecurity in the North-west, with Kaduna State at the epicenter.

Hundreds of students have been kidnapped in various schools across Kaduna State in the past five months as the state governor, Nasir El-Rufai, has stood his ground on his no ransom payment policy.

The latest attack on the military facility tells how bad the situation has become as the fate of an ordinary civilian will have to hang in the balance.

Recently, there were intelligence reports that Boko Haram flags were sighted at the Afaka Forest close to NDA and Kaduna Airport.

The Afaka campus of NDA was officially opened in February 2007. The old site in Angwan Kanawa in Kaduna town is now for Postgraduate and short service cadets.

Lai Mohammed: Limits of propaganda in a technology age, By Bámidélé Adémólá-Olátéjú