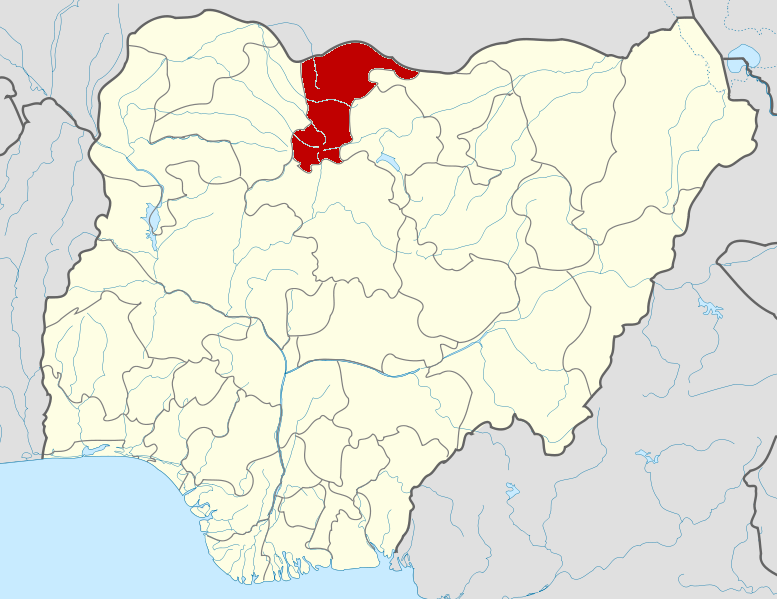 The bandits arrived Tsayau Community in Katsina State at about 7.50 pm on Monday and started shooting sporadically.

At least four persons were killed on Monday by suspected armed bandits at Tsayau community in Jibia Local Government Area of Katsina State.

The lawmaker representing Jibia at the State House of Assembly, Mustapha Yusuf, confirmed the incident to PREMIUM TIMES.

He said the gunmen went away with several persons and injured seven others following the attack on the defenceless peasants.

Local sources also told PREMIUM TIMES that the bandits stormed the community around 7:50 p.m. wielding sophisticated weapons, shooting sporadically, terrorising the locals and mowed down four persons in the process.

Sources added that security agents arrived at the community after the attackers fled with many captives.

Residents lamented that the bandits unleashed mayhem unchallenged for about an hour despite repeated distress calls to a nearby military formation at Gurbi community, a one-kilometre drive to the Tsauyau community.

He said the security agents stationed in the area arrived the affected community when the bandits had left.

They came and evacuated the injured victims to the hospital, Mr Yusuf said.

He also said those killed were buried on Tuesday.

The dreadful lessons of America’s failure in Afghanistan, By Bámidélé Adémólá-Olátéjú