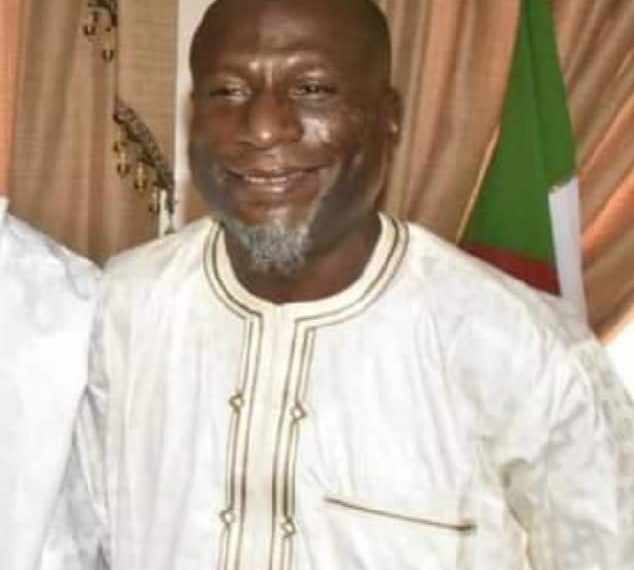 Mr Abubakar was the state's reporter for The Sun newspaper. He left behind his wife and five siblings.

The chairperson of the Correspondents’ chapel of the Nigeria Union of Journalists (NUJ) in Jigawa State, Ahmed Abubakar, is dead.

Mr Abubakar was the state’s reporter for The Sun newspaper. He left behind his wife and five siblings.

The Governor of Jigawa state Mohammed Badaru has condoled with the NUJ and the chapel over the death.

The governor also condoled with the deceased’s wife, children and all his family members.

The governor described late Mr Abubakar as an exceptional character, whose professionalism helped in the development of Jigawa State.

He prayed to Allah Almighty to grant Mr Abubakar Jannatul Firdausi and also give the family the fortitude to bear the irreplaceable loss.

Mr Abubakar’s funeral prayer was presided over by the chief Imam of Gadon Kaya Mosque, Abdullah Usman, at the deceased’s country home at Medile quarters in the Kano metropolis on Wednesday.