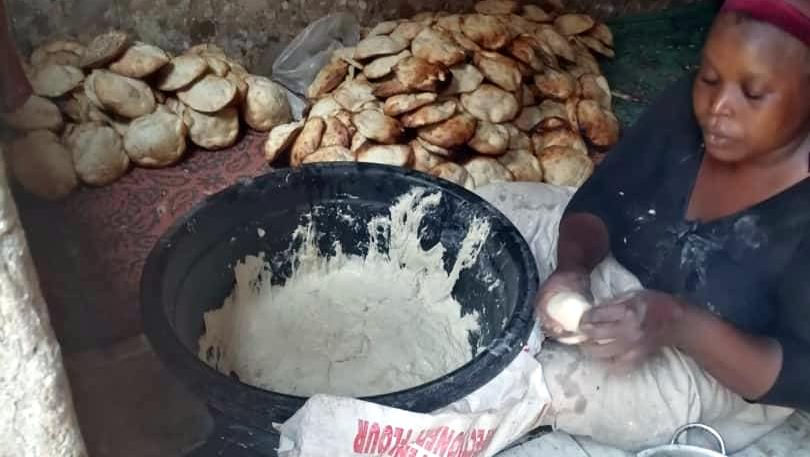 The bakers urge flour mills to check alleged profiteering by their dealers.

Barely one week after they called off a three-day warning strike, members of Gurasa Bakers Association of Kano State have threatened to go on an indefinite one this time, if the price of flour is not reduced.

Gurasa is a local bread variety popular with Hausa people in the state.

The association, through its chairperson, Fatima Auwalu, on Wednesday said nothing has changed since they called off the warning strike. 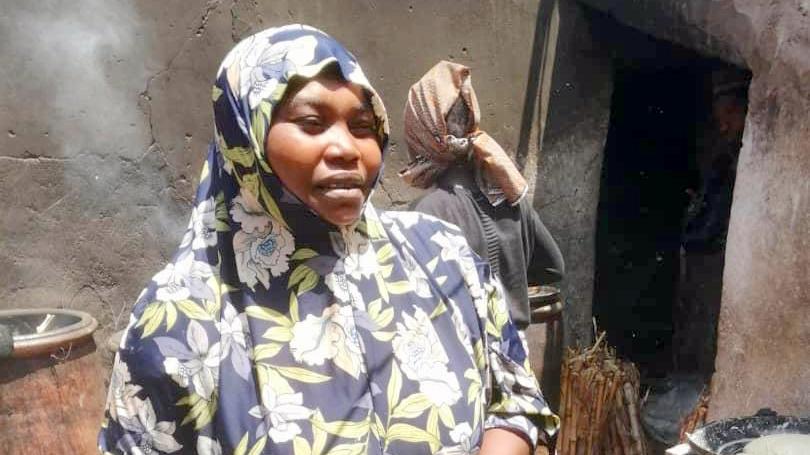 According to Mrs Auwalu, gurasa bakers are recording losses due to the recurring increase in the price of flour, which is the major ingredient for making the local snacks.

She also lamented that a part from the increase in the price of flour, the quality of the product has reduced, saying, “this has negatively impacted our business.

“Since calling off the warning strike, we thought the price would reduce, but to our dismay, the price is rather going up day by day.

“The three-day strike had inflicted hardship on us and our customers and we cannot do anything to resolve this problem but to take industrial action in order to draw the attention of the authorities concerned to bring lasting solution to the problem.” 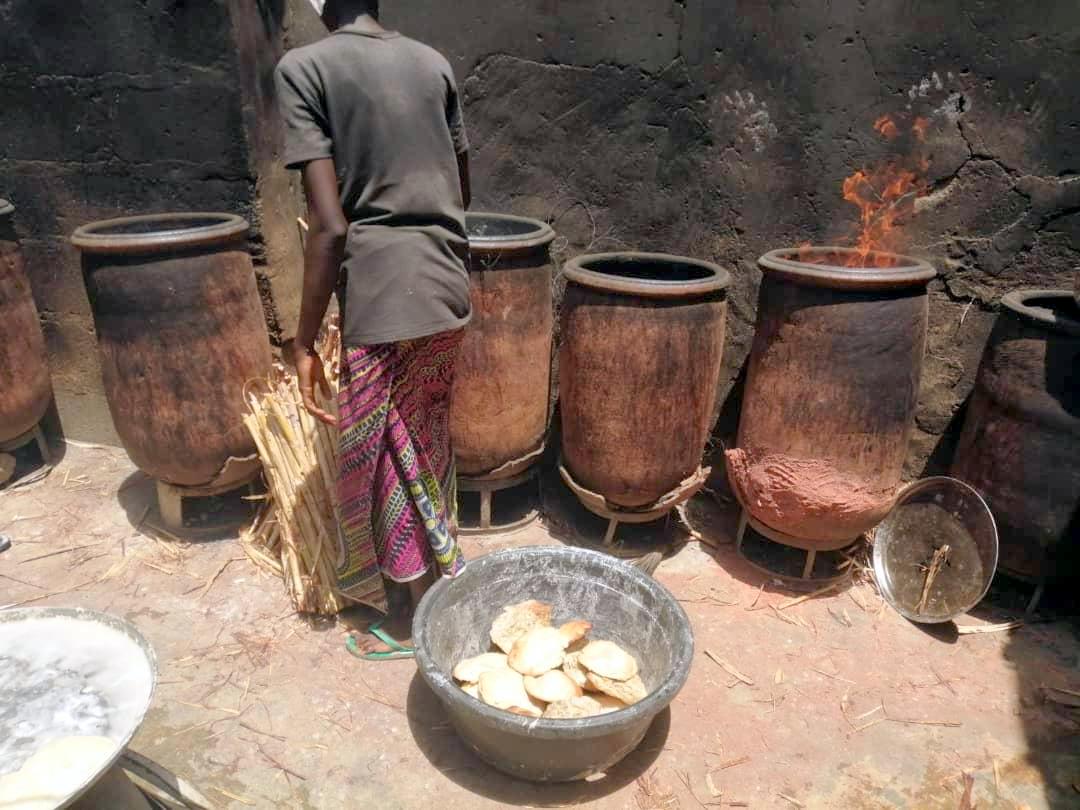 Mrs Auwalu said the association had decided to call off the strike because of the intervention of the state Commissioner of Police and human rights organisations.

She called on the manufacturers of flour and others to consider their plight and bring down the price of the commodity in order to ease their business.

“We normally use IRS flour, Golden Confectionery and Super Flour. These are the only three brands that we used always. But we’re in a difficult situation because our business has become a shadow of its former self due to the hike on the price of the flour.

“Let me use this opportunity to call on these company and authorities concerned to come to our aide,” she appealed.

Another gurasa baker, Usaina Adamu, said they were considering an indefinite strike because their warning action did not yield the desired results.

According to her, the bakers had gone on the warning strike to bring the attention of those concerned to control the price of the flour, regrettting that their action did not change the situation.

“We don’t know where the problem is. We called on the stakeholders to do the needful in a bid to control the situation but it is rather deteriorating.

“We therefore call on Abdussamad to intervene and bring solution to this problem. We also called on the management of IRS flour to come to our aide,” she appealed. 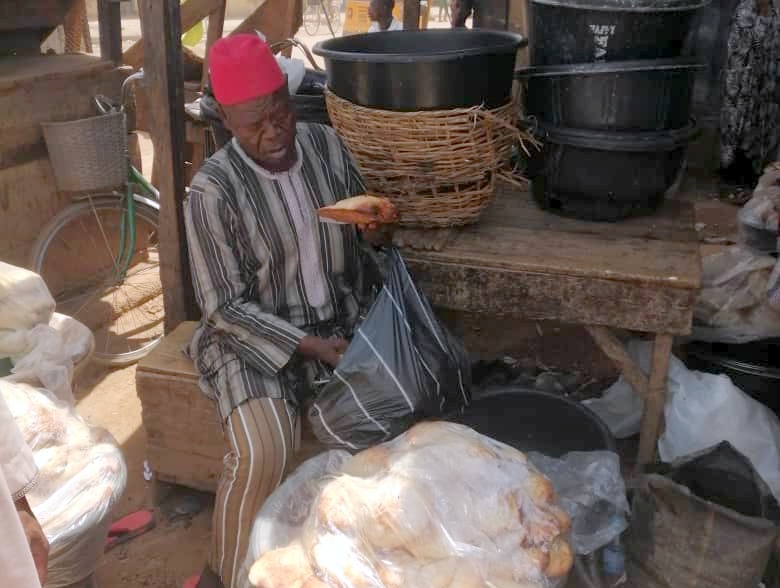 On his part, Umar Badamasi, who is the Vice Chairman of Gurasa Sellers Association, expressed surprise on the price of flour is rising day in day out.

He blamed the dealers of the product of “arbitrarily increasing the price of flour”.

More than a year after abrupt cancellation, UNILAG set to hold 51st convocation

Less than 40% of Lagos residents have access to water – Governor