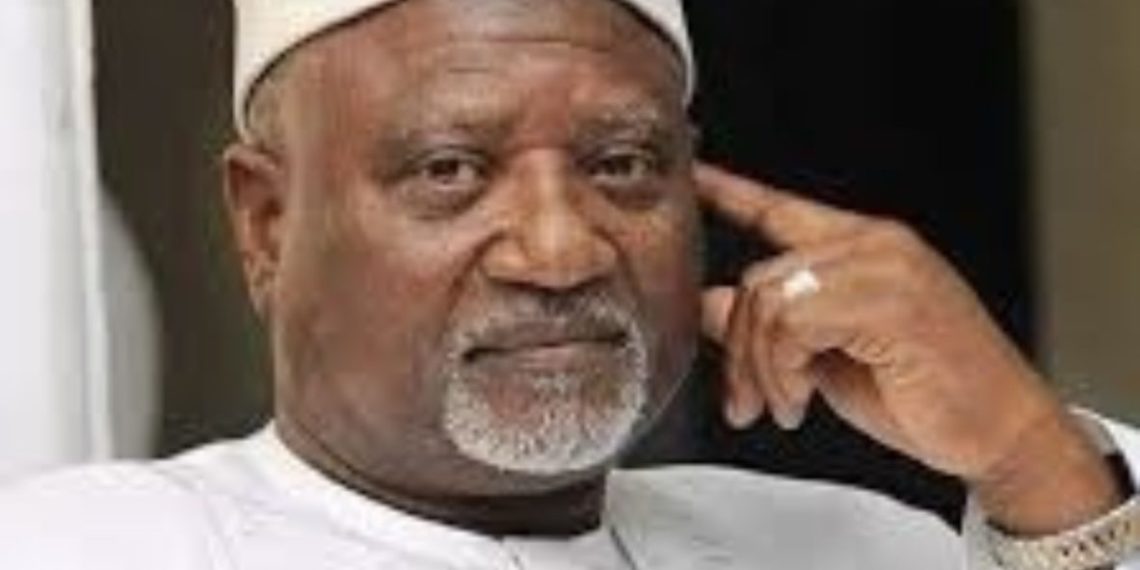 Senator to build grazing grounds for herders in Zamfara

The senator says the project would be established on grazing routes in Zamfara State.

A senator, Sahabi Ya’u (Zamfara North), has promised to construct grazing grounds for herders in his constituency to complement government efforts aimed at tackling insecurity in the state.

Mr Ya’u, who made this known while speaking with journalists in Gusau on Tuesday, said the project would be established on grazing routes in the state.

The senator blamed alleged injustice meted out to the herders for the security challenges in Zamfara, which he noted began with cattle rustling before degenerating to banditry.

“I think this (project) is in line with what Governor Bello Matawalle is doing to provide `RUGA’ settlement for the herders.

“This year (2021), part of my constituency projects, I intend to provide grazing grounds for herders so that they can be contained in one place.

“After identifying the location, securing it, we are going to plant the grass that will be harvested into belts for use every season of the year,’’ he said.

Mr Ya’u said tackling insecurity is a collective responsibility, adding “at the National Assembly level, we are doing our best to address the insecurity in the country.’’

“The insecurity we are facing is very disturbing. We have realised that we are in danger, it requires collaborative effort to address it. Everyone’s support and contribution is needed not only state or federal Government.’’

10 things to know about the #June12Protest