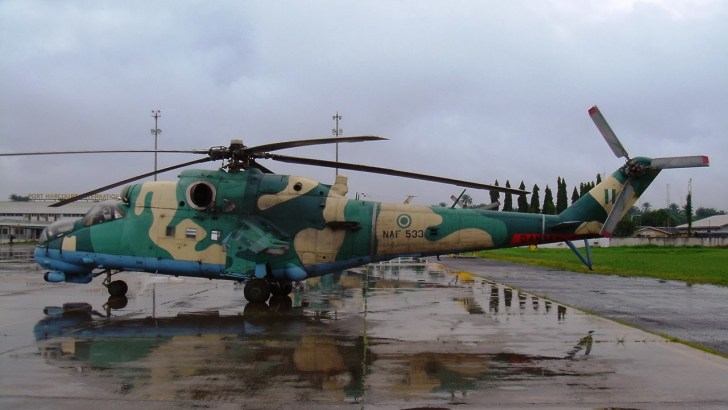 The NAF personnel who lost his life in the encounter is Sunday Enwa, an Aircraftman.

The Nigerian Air Force says it has lost one of its Special Forces personnel in a gun battle as troops of ‘Operation Hadarin Daji’ neutralised 30 bandits at Maje Riverline near Yar-Katsina, Bungudu Local Government Area of Zamfara.

The Director of Public Relations and Information, NAF Headquarters, Ibikunle Daramola, who disclosed this in a statement, on Monday, in Abuja, added that the feat was achieved when the troops from Forward Operating Bases (FOBs) at Kekuwuje, Kwatarkwashi and Maru were mobilised.

Mr Daramola, an Air Vice Marshal, explained that the mobilisation was in response to reports that scores of bandits, along with a large number of rustled livestock, were spotted heading towards Kekuwuje Yar-Katsina Road.

He explained further that the troops intercepted and overpowered them with superior firepower in the ensuing gun battle.

“The troops subsequently chased the bandits and cornered them at the Maje Riverline, neutralising 30 of them.

“But unfortunately, one SF personnel, Aircraftman Sunday Enwa, who fought gallantly during the encounter, paid the supreme price, while three others, who sustained gunshot wounds during the operation, have been evacuated for medical treatment,” Mr Daramola said.

The Chief of Air Staff (CAS), Sadique Abubakar, on behalf of airmen, airwomen and the civilian staff of NAF, has commiserated with the family of the fallen hero and prays that God grant his soul peaceful repose.

Mr Abubakar also urged NAF personnel to remain resolute and continue to work assiduously, in synergy with sister services and other security agencies, to rid the North-West of all criminal elements.

Nigerian governor, who lied about COVID-19, discourages vaccine use