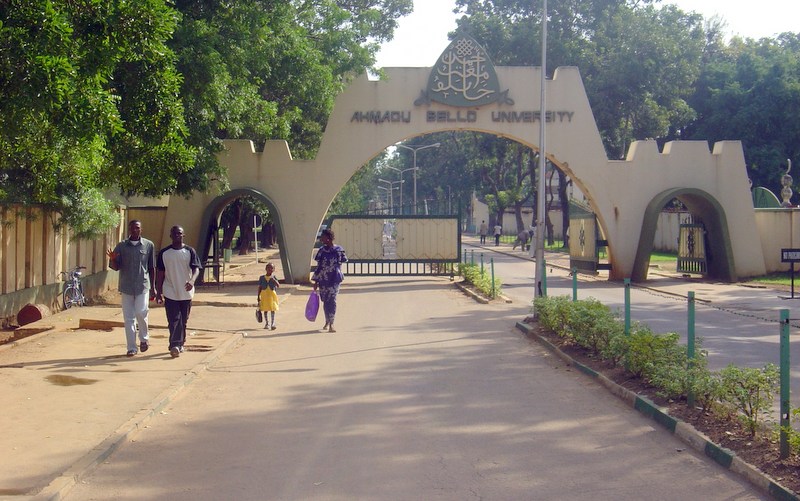 The ABU students were kidnapped while travelling to Lagos for an academic programme.

The nine French students of the French Department of Ahmadu Bello University (ABU) have been released by their kidnappers.

The Chief Security Officer of the institution, Ashiru Zango, confirmed the news to PREMIUM TIMES on Sunday Morning.

“Yes, they have been released but I’m waiting to get the full details from their HOD who is in charge of the negotiations,” he said.

Mr Zango did not, however, state if any ransom was paid to secure their release.

However, a newspaper, News Express, reported that the students were released Saturday night after a million naira was paid as ransom for each of them.

The students were kidnapped while travelling to Lagos for an academic programme. Their abductors demanded N270 million as ransom, according to Daily Trust newspapers.

According to the report, Dickson Oko, one of the students who managed to escape when the incident happened along Abuja-Kaduna expressway, said the kidnappers demanded N30 million on each of them.

Mr Oko had managed to escape together with the driver of the bus into the bush but unfortunately sustained gunshot injuries.

The driver, Nurudeen Mohammed, who narrated his ordeal to the newspaper, said he was conveying the students to the French Village in Lagos for their Language immersion programme.

He said they were trapped at the Akilubu-Gidan Busa axis of the highway when the bandits blocked the two lanes and opened fire on them.

While the ABU management confirmed that eight of the students have been kidnapped, the driver insisted that they were nine because he was conveying 12 students and 3 managed to escape together with him.

The Abuja-Kaduna highway has been a soft spot for kidnappers who have terrorized travellers for over three years.

Kaduna, Katsina, Zamfara and Niger States have experienced frequent attacks from bandits in recent years, despite increased security measures in the area. Bandits are regularly suspected in the attacks, but occasional skirmishes between warring villages have been reported.

PREMIUM TIMES recently reported how police officers on a special assignment were kidnapped in Katsina State but later released.

The officers were on their way to Zamfara State from Borno to carry out a special assignment before they were abducted.

President Muhammadu Buhari in 2019 ordered a ban on mining activities in Zamfara after Nigerians held a protest in Abuja to condemn his seeming helplessness amidst a gloomy security situation that had prevailed for several years.

The Inspector-General of Police, Mohammed Adamu, had stated that the government gave the directive because it observed a relationship between banditry and illegal mining in the state.

In November 2017, the president reacted to a similar outrage about the killings by ordering the creation of a new army battalion for Zamfara.

In order to further secure the area, a brigade was also moved from Sokoto State to Zamfara, while Sokoto received a new division.

But little appeared to have changed years on, even though the military have reported frequent assaults on bandits’ hideouts.