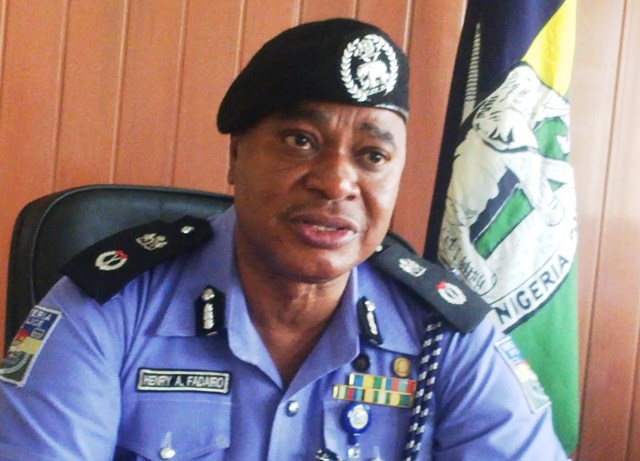 The kidnapped wife of a vigilante commander, who was abducted in Jigawa State on October 26, has regained her freedom.

The victim, Husna Suleiman, 50, is the wife of Abdullahi Suleiman, the deputy commander of Jigawa vigilante group.

PREMIUM TIMES had reported how gunmen invaded their target’s residence located in Galamawa community along Airport Road in Dutse, the state’s capital.

A relative of the victim confided in PREMIUM TIMES on Tuesday that the woman was released following payment of ransom contributed by various members of their family.

The police spokesperson in Jigawa, Audu Jinjiri, also confirmed that the victim was released around 10:00 p.m. on Monday.

Mr Jinjiri, however, said he was not aware of any ransom payment.

The family source, who is familiar with the kidnap incident, said the payment negotiations started with N50 million.

They, however, finally agreed on N2 million which was paid to facilitate her release.

He added that the victim was kept in captivity in Ringim forest alongside many other victims who are still in the kidnappers’ den waiting for their loved ones to secure their release.

He said each and every member of their family, including okada riders, contributed to secure the release of the victim after her abductors insisted on N2 million.

“A family member delivered the ransom in the Ringim forest, he met them. Without fear, the kidnappers came out and received the money and handed over the victim. She is okay; she didn’t complain of anything,” the source said.