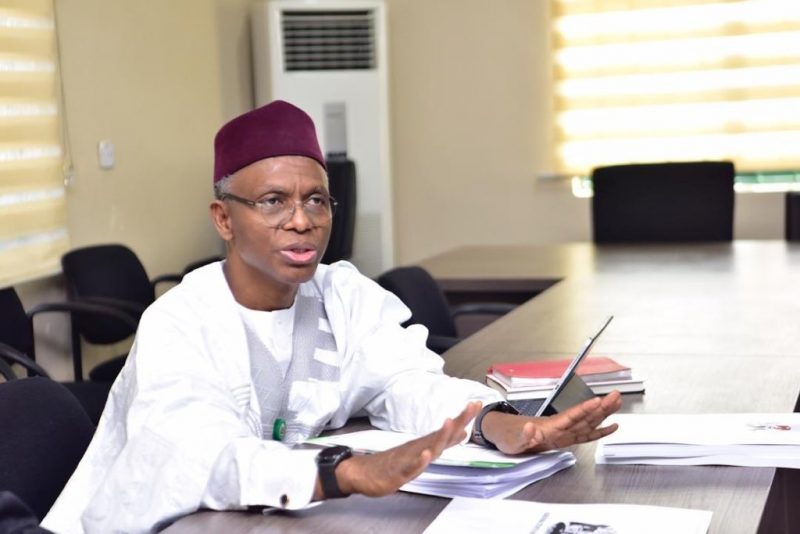 The Kaduna Internal Revenue Service (KADIRS) has so far shut down 40 bet9ja offices in the last seven days in its ongoing operation to close all unregistered gaming offices in the state.

Lite Anthony, Head of Gaming in the agency, who made this known in an interview with the News Agency of Nigeria (NAN) on Sunday, added that eight others were also closed within the period.

Mr Anthony said that five King Bet, two Access Bet offices and one office of Derby Lotto were also closed, amounting to 48 offices closed so far within the period.

KADIRS had on September 10 commenced shutting down of all gaming companies operating illegally in the state and for withholding taxes.

Mr Anthony said that 38 of the gaming offices were closed in Kaduna metropolis while 10 offices were sealed in Zaria.

He said that the operation would be extended to Kafanchan within the week, adding that the revenue agency was awaiting court injunction to go after other gaming companies.

“The exercise will continue until we seal the about 1,500 gaming offices across the state.

“It is therefore in the best interests of the gaming operators to come to KADIRS and duly register their companies and obtain license to reopen,” Anthony said.

Said Abubakar, Executive Chairman, KADIRS, had explained at the commencement of the operation, that apart from operating illegally, the gaming companies were owing tax liabilities close to N500 million.

Mr Abubakar said that the gaming companies were mopping about N2.0 billion monthly from the state and were not paying a kobo to the state government as tax.

He also said that the operators of the gaming companies were equally required by law to integrate their operations into the KADIRS Service Software, stressing that the companies failed to do so.

“We will continue to go after them until all the operators of the gaming companies regularise their operations and obtain the needed licenses to operate in the state,” he said.

Samuel Akins, a business development consultant to the agency, said that gaming operators generated an estimated one trillion naira annually in the country.

Mr Akins said that in Kaduna state, the operators generate more than N24 billion annually without remitting any tax to the state.

NAN recalls that the Central Bank of Nigeria (CBN) had recently placed the accounts of some gaming companies in the country under post-no-debit (PND) for alleged unauthorised foreign exchange transfer and economic sabotage.