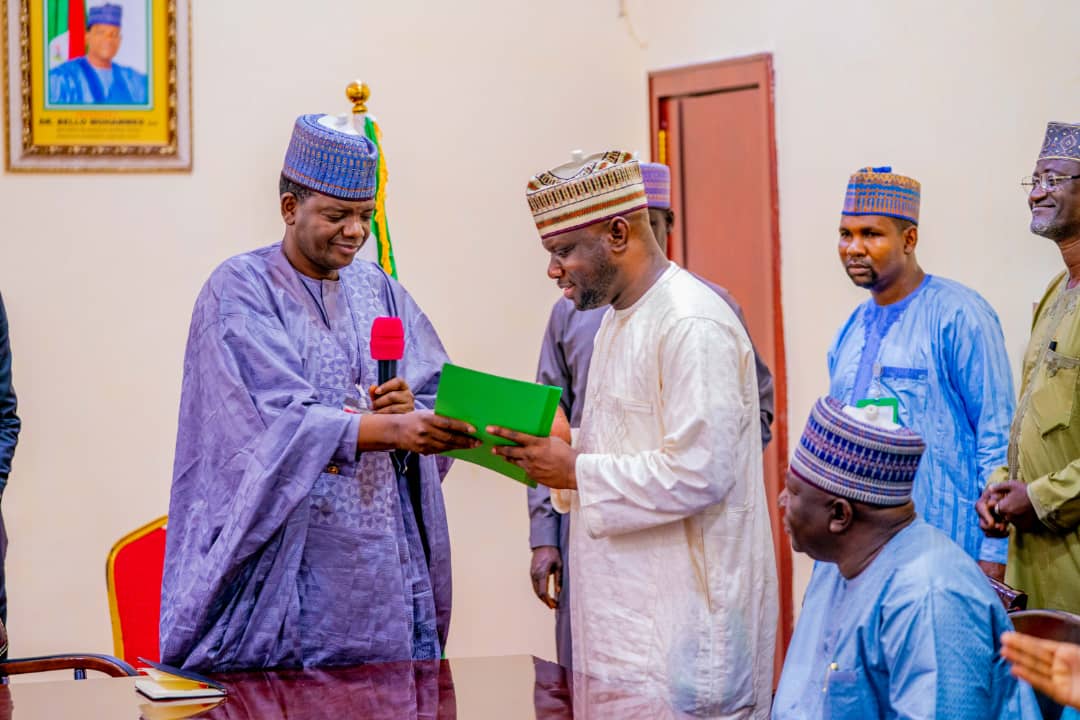 The Zamfara State Governor, Bello Matawalle, has appointed an Islamic cleric recently freed from death sentence in Saudi Arabia as one of his senior special assistants.

According to a statement by his spokesperson, Zailani Bappa, on Wednesday, the governor announced the appointment after receiving the cleric, Ibrahim Ibrahim, who had just found his way back home from Saudi Arabia after escaping a date with the hangman.

He described the meeting as emotional as the governor formally handed over the cleric to his waiting family.

The statement said members of the family “had their hearts in their mouths for nearly four years as their loved one cooled his feet in a Saudi Arabia gaol awaiting death sentence.”

Mr Ibrahim was in Saudi Arabia in early 2017 to perform the lesser Hajj but was arrested by the police shortly after he has lodged in his hotel room. He was charged with drug trafficking following a bag full of banned substance linked to his passport details.

The cleric was found guilty in a lower Saudi court and also in the upper court.

“He was to be announced guilty and sentenced when Governor Bello Mohammed assumed office last year.

“The governor then vowed to rescue the innocent Ibrahim as he sent a team of experts with the help of the Federal Government and appealed the case. He employed a team of Saudi lawyers for Ibrahim who proved to the court that the said bag did not belong to Hafeez Ibrahim.

Mr Ibrahim was finally acquitted early this year but could not return home due to restriction on international flights as a result of Covid-19.

He, however, landed at the Nnamdi Azikiwe International Airport from Lagos on Tuesday following a night journey from Cotonou.

Mr Matawalle appointed Mr Ibrahim as one of his Senior Special Assistants.

He assured that his administration will continue to fight for the rights of citizens of the state wherever they are. He said that the travails of Mr Ibrahim is a lesson to all especially international travellers to be vigil and extra careful especially with their luggage.