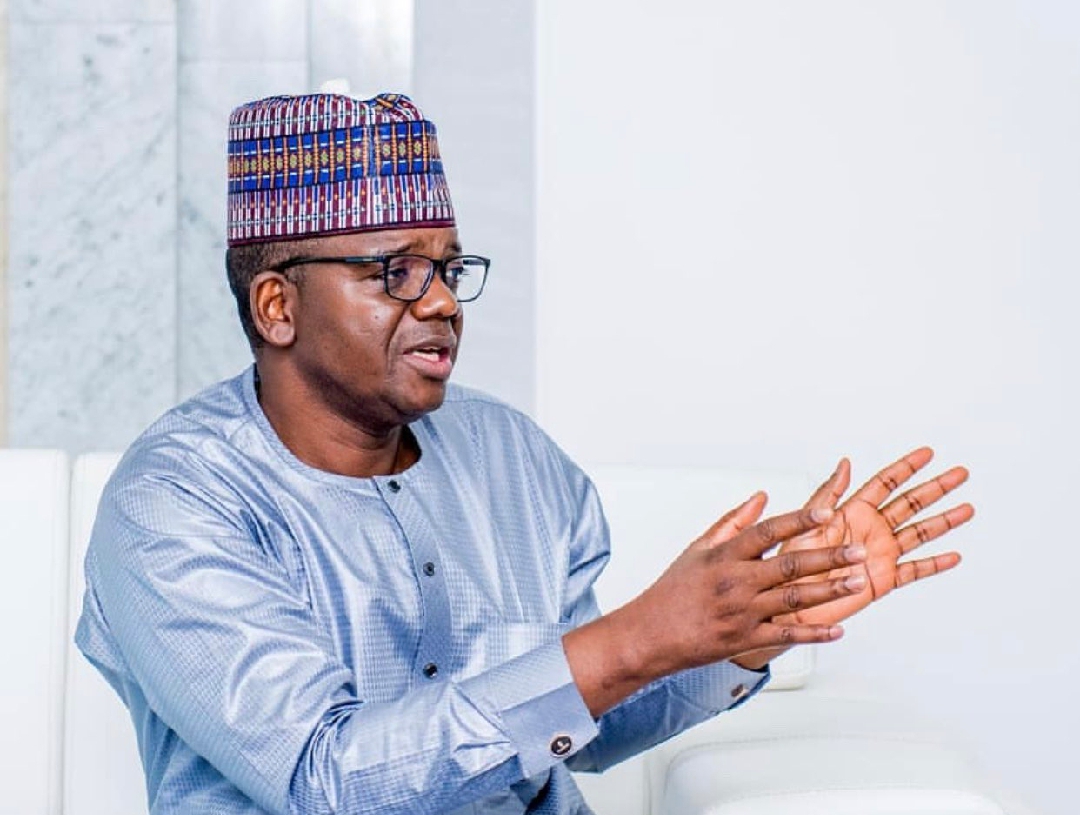 The Sexual Assult Referral Centre (SARC) in Zamfara on Tuesday said it had recorded a total of 160 cases of sodomy, ‘defilement’ and rape in one year.

The coordinator of the centre, Ahmed Shehu, made this known in Gusau while receiving members of the Zamfara Children Parliament who were on a visit.

The News Agency of Nigeria (NAN) reports that the visit to the centre and remand home in Gusau was supported by the Save the Children International, an NGO.

He described the rate of rape and assault of children in the state as alarming, saying there was cause for serious concern.

“We received a case of a father who assaulted his four-year- old biological daughter,” he said. “We need both governmental and individual support on this issue, especially at the community level.”

Mr Shehu, who said the centre was facing a serious challenge in the area of funding, noted that this was affecting its ability to carry out its responsibilities.

“We are seriously facing inadequate funding and lack of enough accommodation.

“We need government support to improve this centre, especially to expand it in a way that we can admit more victims.

“The current situation is that we cannot admit victims; we can only treat people.

He thanked the state ministries of justice, health as well as women, children and social development for the support they had been giving to the centre.

Mr Shehu, however, called on the people, especially parents, to be vigilant and monitor their children.

He also urged parents hiding rape cases involving their children to always report such incidents, saying they were not doing them any good.

Earlier, Sumayya Aminu-Aliyu, the Speaker of the Children Parliament in the state, said that the visit was part of efforts to assess the situation and challenges affecting children in the state.