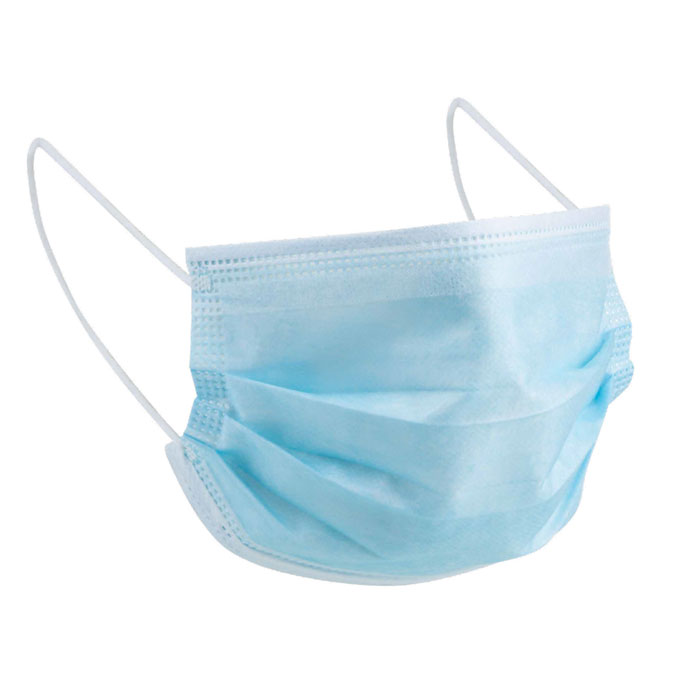 COVID-19: Kano mandates use of face masks in public

The Kano State Government on Sunday distributed 2 million face masks to various groups in the state, in an effort to curtail the spread of COVID-19.

It also said the use of face masks was now compulsory in the state.

The distribution of the face masks was carried out by the governor of Kano State, Abdullahi Ganduje.

He said that the gesture would go a long way in curbing the spread of the pandemic.

Mr Ganduje said that the state government had made the wearing of face mask compulsory in public places across the state.

“If the state government wants to sustain the efforts it has made in curtailing the disease in the state, COVID-19 protocols must be followed.

“Although Kano State is winning the war against Coronavirus, there are some issues to stick to, especially coordination among the stakeholders to ensure compliance with COVID-19 protocols.

“We have also observed that people are not comfortable with wearing face masks, which is a very important preventive measure.

“We are working with relevant stakeholders, especially security agents to ensure total compliance in the state,” he said.

He said that transport unions must ensure that the face masks are distributed to their members and drivers must ensure every passenger wears one before boarding their vehicle.

The deputy governor of Kano State, Nasiru Gawuna, said that the state government had earlier distributed 3 million pieces of face masks to various organisations in the state.

Mr Gawuna, however, urged the public to take responsibility to complement the government’s efforts to curb the spread of the virus.

In his comment, the Emir of Kano, Aminu Bayero, said that the Emirate would continue to call on the good people of the state to abide by the order since it was meant for the general well-being of the public.

“We are calling on the good people of Kano State to abide by the laid down rules and regulations, especially, during Eid-el-Kabir,” he said.