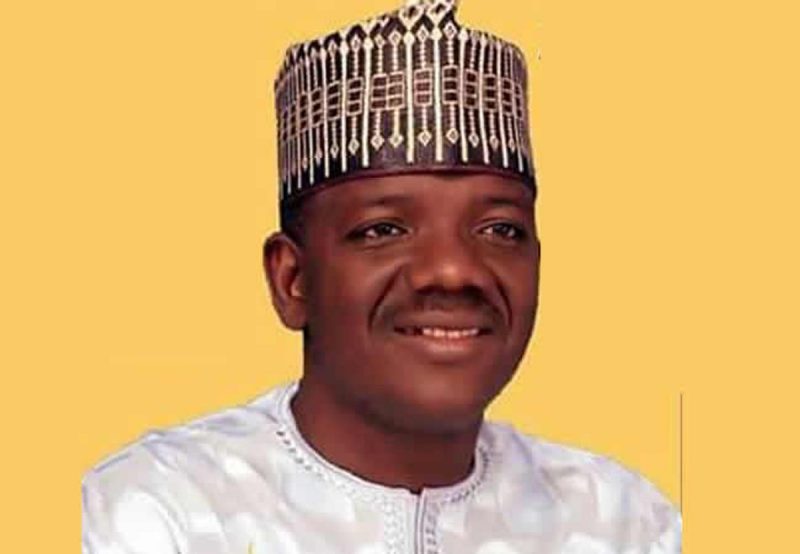 Governor Bello Matawalle of Zamfara State has presented letter of appointment to the newly appointed Emir of Kaura-Namoda, Sanusi Muhammad.

This is contained in a statement signed by Jamilu Iliyasu, Press Secretary to the governor in Gusau on Tuesday.

He stated that the appointment letter was presented at a brief ceremony attended by other Emirs in the state, few government officials and politicians at the governor’s private residence in Gusau.

The governor said the appointment of the new Emir was due to his selection by the Kaura Namoda Emirate Kingmakers and in accordance with the provision of Section 17 of Zamfara State Emirate Council Establishment Law 2000, Law No. 15, Section i- iii and Section 3 of Chiefs (Appointment and Deposition) Law, 1997.

Mr Matawalle wished the new Emir God’s guidance and protection in the discharge of his responsibility.

He urged people of the Emirate to give the new traditional ruler all the necessary support and cooperation for the development of the Emirate.

Mr Matawalle assured of his administration’s readiness to respect the dignity of the traditional institution, considering the role they play in maintaining peace and tranquillity in their domains.

Responding, Mr Muhammad, promised to follow the footsteps of his father and forefathers by carrying all his subjects along for the unity and development of his domain.

He thanked Mr Matawalle for the honour done to him and enjoined all to pray for him to succeed.

The News Agency of Nigeria (NAN) reports that until his appointment as Emir, Mr Muhammad was a serving Major in the Nigerian Army.

He succeeded his father, who died on May 6, after a brief illness having served as the second Emir of Kaura-Namoda for 15 years.