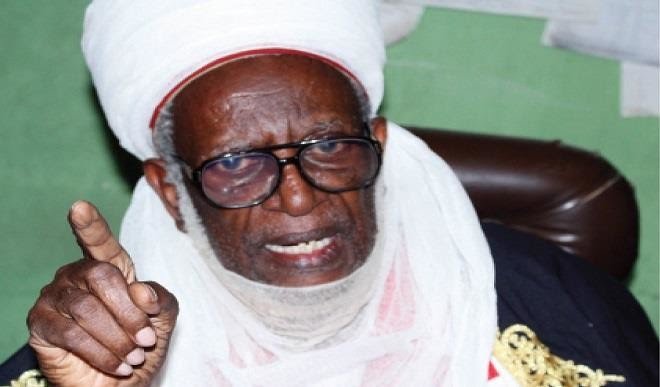 Less than 24 hours after the death of Tafida Abubakar, the emir of Rano in Kano State, another elder statesman and community leader has passed on.

Isa Hashim, a retired professor who held the title of Jarman Kano in the Kano emirate council, died on Sunday morning, according to a family member.

Details of his ailment were not immediately available but a family member said Mr Hashim’s health deteriorated following the deaths of some of his childhood friends in quick succession.

Mr Hashim was a retired professor of political science, administrator and author.

He enrolled into the then Kano Native Authority in 1948 as a first school leaver and rose to the position of a permanent secretary before he retired in 1979.

Upon his retirement, he joined Bayero University Kano (BUK) where he taught for many years.

Mr Hashim’s death is the latest among increasing deaths of the elderly in Kano.

At least two independent studies conducted in the last two weeks established a surge in number of deaths in the densely populated metropolis.

He said the pandemic has passed its two initial stages of transmission in the city and gone into the “scary stage of community transmission”.

The Presidential Task Force on COVID-19 has announced deployment of 3,000 workers to help contain the pandemic.

Some health workers in Kano are however worried that attitudinal indifference by the people in complying with health protocols may only lead to more surge in cases.