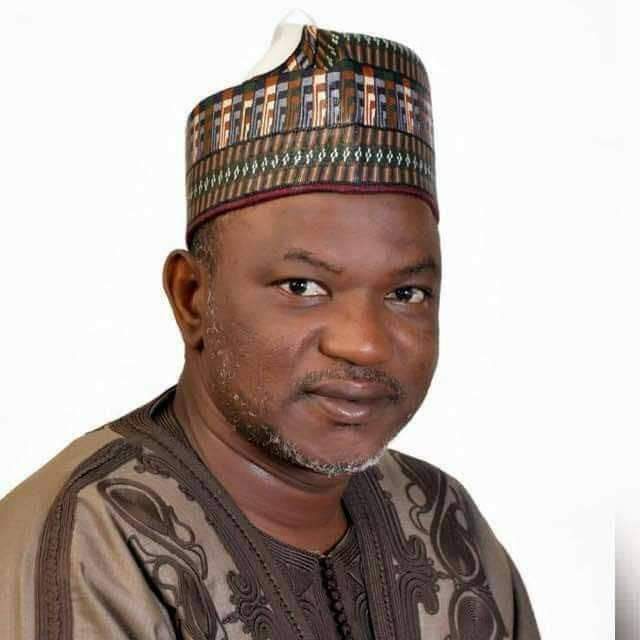 The campaign director of Governor Bello Matawalle of Zamfara State, Jamilu Zannah, has rejected his appointment as commissioner for education in the state.

The official, on Saturday, cited the non-performance of his principal as well as his nonchalant disposition as his reason for rejecting the offer.

Mr Zannah, during a press conference in Gusau stated that ”his conscience is judging him” for supporting Mr Matawalle, whom he said had failed to deliver his campaign promises to the electorate.

“Being the campaign director of Mr Matawalle, I’m the custodian of all the campaigns promises we took during the 2019 general elections,” he said. None of these promises has been delivered and people have stated demanding and thus I have to leave.”

”I would not be accepting any appointment for my selfish sake but for the sake of the people behind us. This is because appointing me as commissioner would not be enough to carry people along,” he added.

“Prior to the election, we used our resources and wooed good people of the state for us to succeed. I’m second to none in sacrificing our resources and energy to bring this government onboard. We made a lot of promises to such people, but none of the pledges were redeemed and we felt embarrassed. This is not what we promised our people. Based on this I decided to quit,” Mr Zannah said

He also said the governor did not bother to find out how he was faring after he returned from a trip to India where he (Zannah) went to medical treatment.

Meanwhile, the governor on Saturday reacted the resignation of Mr Zanna. He described it as ”a move to achieve cheap political goals”.

The governor’s media aide, Zailani Baffa, in a statement sent to PREMIUM TIMES said ”the resignation is based on the selfish interest of Mr Zanna which he foresaw that governor Matawalle will not entertain”.

”It is unfortunate that personal and selfish considerations will becloud the vision of trusted confidants at a time when all hands must be on deck to begin a new era in the history of Zamfara State,” the governor added.

Below is Mr Baffa’s full statement.

It has come to the notice of His Excellency, Governor Bello Muhammad that one of his commissioners and his former Campaign Director, Alhaji Jamilu Aliyu (Zan an Gusau) has declined his appointment.

His decline was reportedly done via a press briefing held late on Friday, the 20th December 2019, two weeks after the swearing in of all Commissioners and Special Advisers in which he was assigned the portfolio of the Ministry of Education.

It is rather unfortunate that someone who claims closeness to His Excellency will resort to this unwholesome antic which is clearly a ploy to achieve a cheap and personal political goal.

His Excellency would have vowed to constructive and meaningful observations and reasons for any of his Commissioners to resign his appointment, but the paltry and shallow arguments of non-fulfilment of promises to the people and failure to mention them is nothing but a political joke.

To put the records straight, His Excellency, Governor Bello Muhammad promised the people of Zamfara State peaceful co-existence and good governance. The whole world has acclaimed the excellent achievement of His Excellency in bringing peace and introduction of programmes for the speedy development of the state.

It is, therefore, unfortunate that personal and selfish considerations will becloud the vision of trusted confidants at a time when all hands must be on deck to begin a new era in the history of Zamfara State.

His Excellency, Governor Bello Muhammad, however, wishes Alhaji Jamilu Aliyu all the best in his future endeavours.