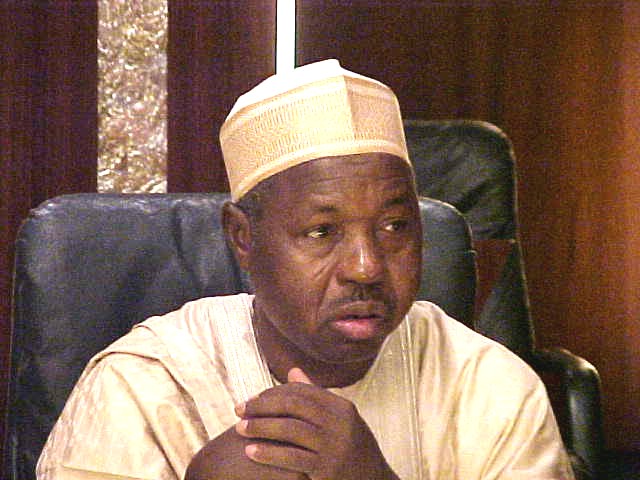 Governor Aminu Masari of Katsina State has presented a budget of N249.5 billion for 2020 to the State House of Assembly for approval.

Presenting the budget on Wednesday in Katsina, Mr Masari said it was tagged “Budget of Reflection and Progress’’, to ensure continuation of the restoration agenda and policies of his administration.

He said the recurrent expenditure has components which include -personnel cost of N30.8 billion, overhead cost N20.9 billion and consolidated revenue charges of N23.8 billion.

Mr Masari commended people of the state for coming out en masse to vote for All Progressives Congress (APC) during the 2019 general elections.

He assured of speedy passage of the budget to enable government to continue to provide dividends of democracy to the people.

Mr Maigari applauded the existing cordial relationship between the executive and legislature in the state.