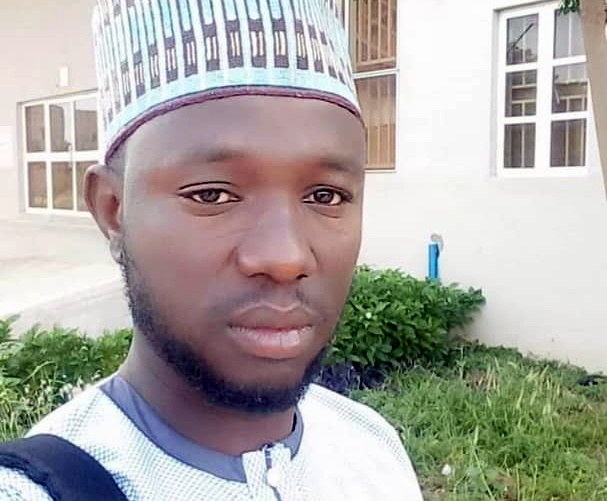 Nigerian student sent to jail for criticising lawmaker on Facebook

A magistrate court in Kano has remanded a student of Bayero University Kano over a Facebook post criticising a state lawmaker.

Yahuza Tijjani, a second-year student in the Department of Science and Technology Education, has been held since September 30 after he was arrested by the police in Madobi Local Government Area, his brother, Murtala Tijjani, told PREMIUM TIMES.

Mr Tijjani said his younger brother spent seven days at the Police ‘Zone 1’ regional headquarters in Kano and the state criminal investigation department before he was sent to jail by the magistrate.

The lawmaker, Kabiru Is’mail, and the Tijjanis are natives of Madobi Local Government Area. A group loyal to the lawmaker had earlier attacked the student, Mr Tijjani, on Facebook, the brother said.

“We are more concerned that the student may be expelled from the university for missing the whole semester examination while being in jail,” he said. “We fear that he would continue being in jail as we have exhausted seeing all the personalities we know yet we cannot secure his released.”

In the Facebook post seen by PREMIUM TIMES, Mr Tijjani, in an apparent reference to the lawmaker who he did not mention by name, said in Hausa, “You know he’s not well educated, as a result of which he doesn’t know how to calculate figures. He said 1230, he later said 1500 and at the ended saying 2000.”

In another post, Mr Tijjani said, “I pray to God almighty that the election petition tribunal [will] declare the election of state’s assembly member representing Madobi as inconclusive”.

The brother also narrated how Mr Tijjani was denied bail and sent to jail on day one after he was charged with defamation of character before the magistrate, Aminu Gabari of Court 72 in Noman’s Land in Fagge local government area.

He said a week later the judge granted Mr Tijjani bail on strict conditions they were unable to meet.

“Whenever the judge slated time for the case, he wouldn’t come, this makes us suspicious that the judiciary, the last hope for Mr Tijjani has been compromised,” he said. “The last time we saw the judge he told us that the case has been transferred to the office of the state’s chief judge; there’s nothing he can do about it. We rushed to the Ministry of Justice to see the chief judge; we were denied access to him.”

When contacted, the lawmaker representing Madobi state constituency, Kabiru Isma’il, told PREMIUM TIMES Tuesday that the student offended him through the Facebook post and he reported the matter to the authorities.

He said no human would allow the offender to walk free without taking appropriate measures.

“I was offended, instead of taking the law into my hand, I decided to invite the police because I don’t have the power to arrest,” Mr Isma’il said.