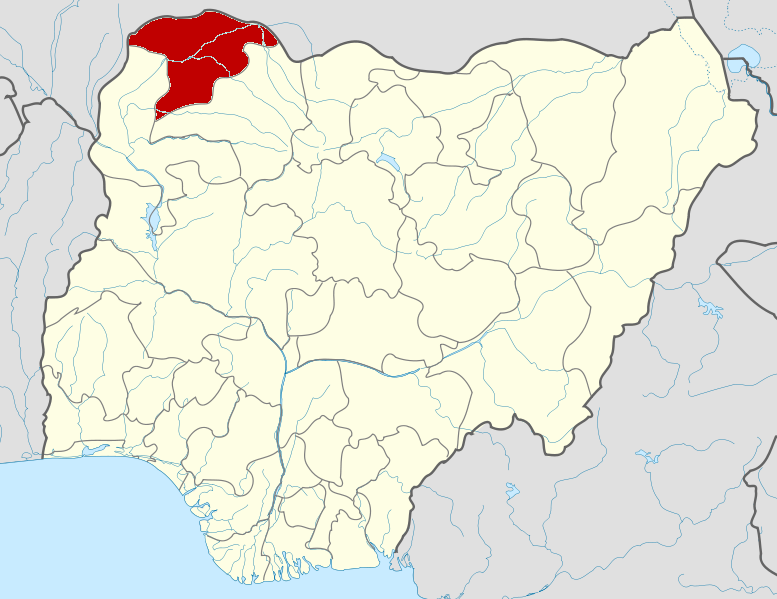 The Sokoto State Ministry for Basic and Secondary Education has closed three private schools for non-compliance with the guidelines for establishing schools.

The Public Relations Officer of the ministry, Nura Maikwanci, announced the development known in a statement in Sokoto on Sunday.

Mr Maikwanci explained that the schools were closed due to their poor learning environment and failure to comply with the guidelines on the establishment of private schools.

He named the schools as Coral Foundation Spring Montessori, Brighter Children’s School, as well as Godiya Nursery and Primary School.

He urged schools with approvals from Arabic and Islamic Education Board or Local Government Education Authority with full integration to regularise their operations with the ministry.

Mr Maikwanci stated the assurance of the Commissioner for Education, Bello Guiwa, that only private schools that complied with the guidelines of the establishment would be allowed to operate.