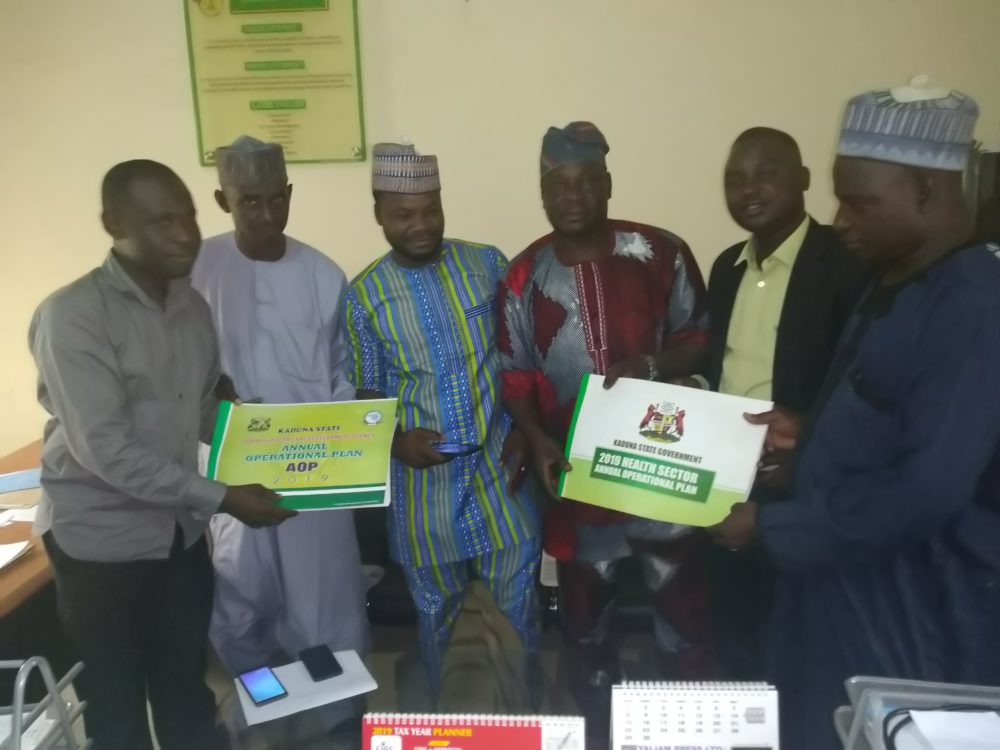 A major impediment to full implementation of the Primary Health Care Under One Roof (PHCUOR) programme in Kaduna State is the inadequate and unequal distribution of human resources, an official has said.

The Kaduna government in 2017 announced a plan to rehabilitate a third (225 ) of the “996 functional” Primary Health Centres (PHCs) in the state. But Mohammed Waziri, the director, planning, monitoring and evaluation of the State Primary Health Care Development Agency (SPHCDA) said despite the successes, there are not enough professional hands to man them yet.

The official spoke on Tuesday, the second day of the annual scorecard assessment exercise of the Primary Health Care Under One Roof (PHCUOR) policy in the state.

Apart from inadequate human resources, he also listed other shortfalls in the implementation of the programme.

PHC Under One Roof

The PHCUOR is a policy for the integration of all Primary Health Care services under one single authority to reduce the multiple challenges in PHC management and service delivery at state and local government levels.

The exercise is being conducted by the National Primary Health Care Development Agency (NPHCDA) and its partners in the 36 States and FCT, scoring each state according to their progress or failure in the nine pillars.

Establishing an administratively autonomous State Primary Health Care Board (SPHCB) to coordinate PHC implementation at all levels with relevant laws to back it and developing a Minimum Service Package (MSP) to provide essential drugs, equipment and required manpower are some of the major components of the nine pillars.

In a brief interview with PREMIUM TIMES shortly after the assessment by the NPHCDA team, Mr Waziri said a lot of progress has been made in the implementation of PHCUOR policy in Kaduna but there are few grey areas.

The official said the number of human resources “we have does not go round based on the Minimum Service Package guidelines”.

“Without cash, you cannot do anything”, he said.

He said some the treatment of some illnesses such as Leprosy, Malaria, HIV and TB interventions is still domiciled with the state’s health ministry whereas they were meant to be moved to the SPHCB in line with the PHCUOR policy.

The official said it is unfair to judge the implementation of the PHCUOR policy in the state based on the aforementioned programmes because they are yet to be moved to the SPHCB.

He, however, applauded the assessment exercise, saying it helps the state to determine areas that need improvement on the various pillars of the programme.

On Wednesday, the NPHCDA team will visit the PHCs and local government health authorities in the state in continuation of the assessment exercise being done concurrently in several other states in the country.