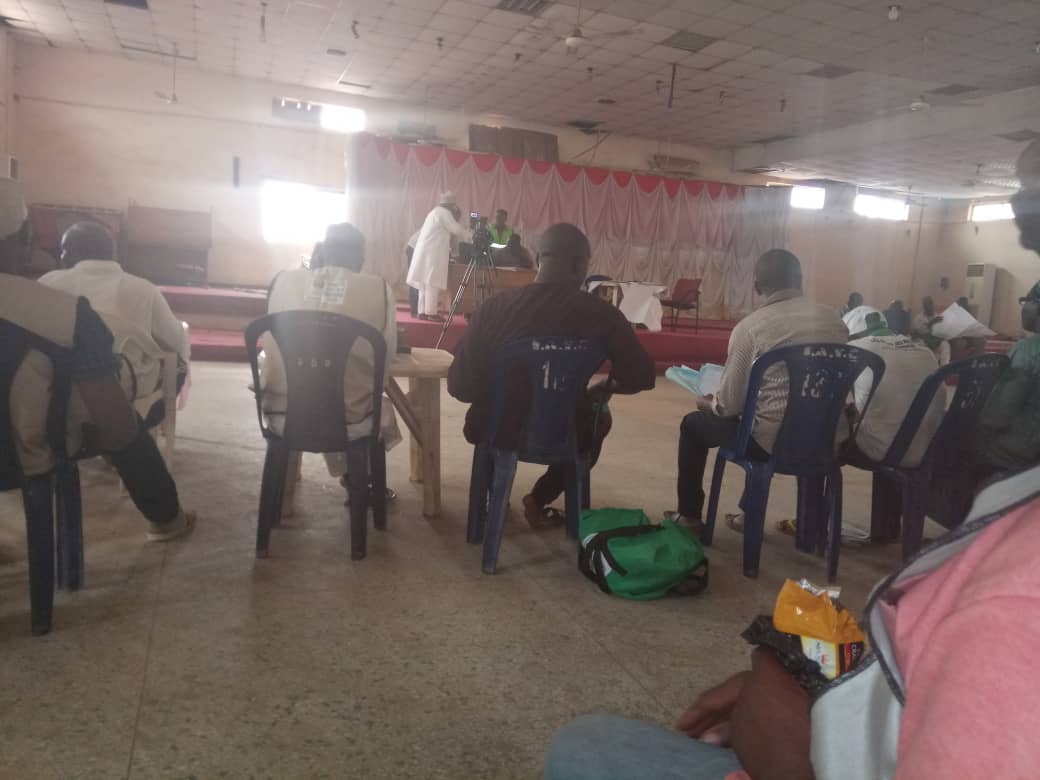 The governing All Progressives Congress (APC), in Katsina State, has won all three senatorial seats in the state.

The APC candidates were declared winners in the results announced in the three collation centres of Daura, Katsina and Funtua.

In Katsina South, Bello Mandiya of the APC scored 433,139 beating his closest challenger, Shehu Imam of the PDP who scored 158,081.

In Katsina North, Ahmed Babba-Kaita was declared the winner after he garnered 339,438 votes beating Mani Nasarawa of the PDP who scored 127,529 votes.

In Katsina Central zone, APC candidate, Kabir Barkiya, was declared the winner after he scored 340,800 votes against Hamisu Gambo of the PDP who polled 124,372 votes.