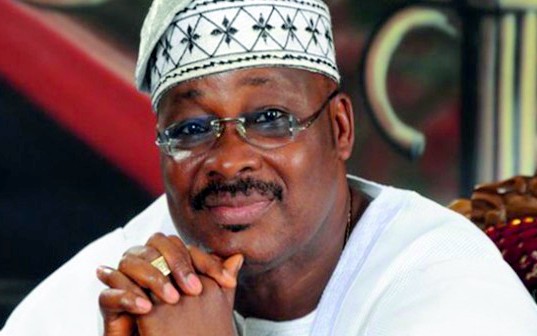 Official senatorial results for four of the nine local governments in Oyo South Senatorial District have been announced. The senatorial candidate of the ruling APC in the state, Abiola Ajimobi, lost in all four.

Mr Ajimobi, the outgoing governor of Oyo State, seeks to return to the Senate to occupy a seat he held before becoming governor.

The PDP won in all four local governments announced so far.

Kola Balogun is the party’s flagbearer.

However, in Ibadan North, according to the Returning Officer of the senatorial district, Wole Akinsola, results of three polling units are missing. They are PU 001 in Ward 008 and Agbowo Ward (Ward 012) in PU 025. In the latter, security operatives were said to be interrogating the officials involved.

The other polling unit is Unit 019 on Taiwo street in Sango area of Ibadan. The presiding officer of the PU was said to have absconded.

Collation of results from other local governments was still ongoing at the time of this report.