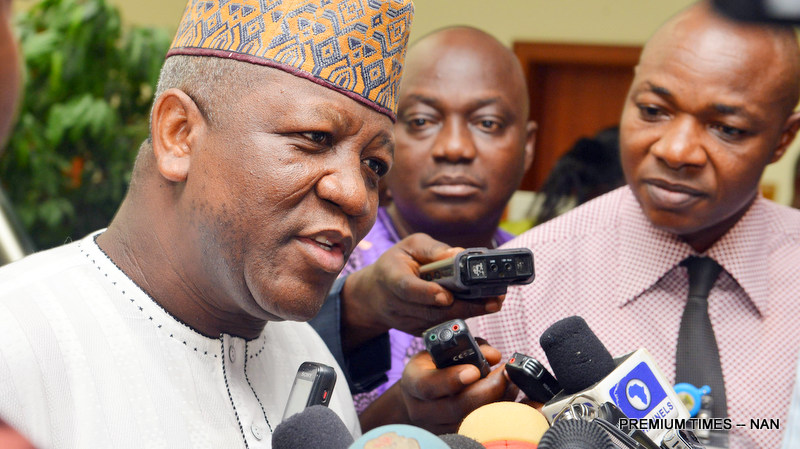 The Zamfara State Chapter of the All Progressives Congress (APC) has named the members of its campaign committees, ahead of the February 16 and March 2 general elections.

The state Chairman of APC, Lawal Liman, made this known to newsmen in Gusau on Tuesday.

The News Agency of Nigeria (NAN) reports that since October 7, 2018, the issue of APC primary elections in the state had been lingering, characterised by litigations.

The State High Court 3, Gusau, presided over by Bello Shinkafi, last Friday upheld the primary elections conducted by the state APC under the leadership of Mr Liman.

The court also directed the Independent National Electoral Commission (INEC) to accept the list of all the candidates produced by the primaries.

But a Federal High Court in Abuja had given a different judgment, holding that the INEC acted within its powers by refusing to accept the list of candidates from the APC in Zamfara State.

Mr Liman said that the campaign committees are categorised as follows: “Main Committee which comprised 60 members under the leadership of the Chief of Staff to Governor Abdulaziz Yari, Abdullahi Abdulkarim.

“The state APC Secretary, Alhaji Sani Musa, is to serve as secretary.

“We also have local government committees which comprised 518 members.

“In each of the 14 local government areas, we have 37 members nominated by the party to take care of the campaign activities in their respective areas,’’ Mr Liman said in a statement.

According to him, the party also nominated Mr Yari as Chairman of the Presidential APC Rally Campaign Committee.

He said that the committee has 111 members; with Secretary to the State Government, Abdullahi Shinkafi, as Secretary.

Mr Liman thanked the APC supporters in the state for the cooperation given to the leadership of the party in the state.

He urged them to continue to cooperate and support the APC in order to provide meaningful developmental projects in the state and Nigeria in general. (NAN)