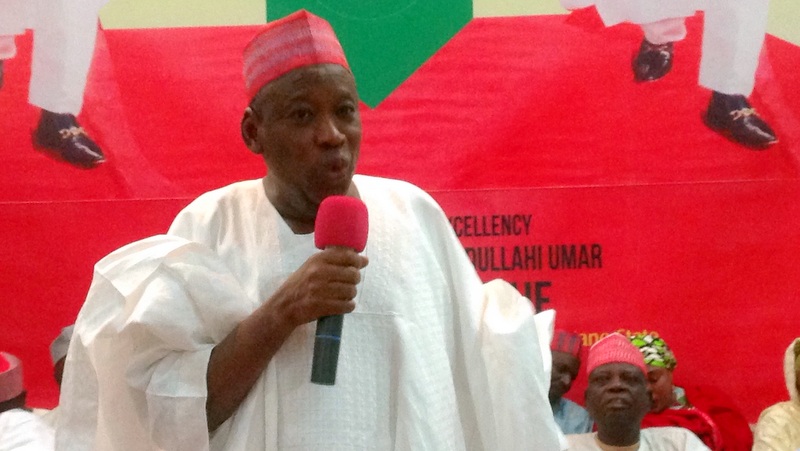 Kano distributes instructional materials worth N2bn to schools in 44 LGAs

The Kano State Government has distributed instructional materials worth over N2 billion to primary and junior secondary schools in the 44 Local Government Areas of the state.

The state governor, Abdullahi Ganduje, disclosed this on Friday in Kano while flagging-off the distribution of the instructional materials at the headquarters of the state Universal Basic Education Board (SUBEB).

He explained that the instructional materials were purchased jointly by the Federal Government through the Universal Basic Education Commission (UBEC), Kano State Government, Ministry for Local Government and Chieftaincy Affairs and Development partners.

Mr Ganduje was represented at the occasion by the Secretary to the State Government, Usman Alhaji.

He urged the 44 local government education authorities (LGEAs) to ensure the best use of the items to facilitate delivery of quality learning outcomes in the public basic education schools.

He warned that anybody caught diverting the materials would be punished as the state government would not fold its arms and allow anybody to sabotage its commitment toward promoting education in the state.

“I want to use this opportunity to warn that any infraction in the use of these items, will attract the stiffest sanctions, “he said.

The governor called on members of the community, civil society organisations, NGOs, PTAs, school based management committees and other stakeholders to support government in the provision of quality basic education.

According to him, the call was necessary in view of the fact that the state government alone could not meet the resource-demands of education because it is a basic community responsibility.

Earlier in his remarks, the commissioner of works, housing and transport overseeing the ministry of education, Aminu Aliyu, said the distribution of materials was part of the state government effort toward promoting the education sector.

He urged beneficiaries to ensure judicious use of the items to enhance teaching and learning in public schools.

Others were 1,000 sets of laboratory equipment for junior secondary schools, various charts and maps as well as 16, 000 cartons of white and colour chalk.