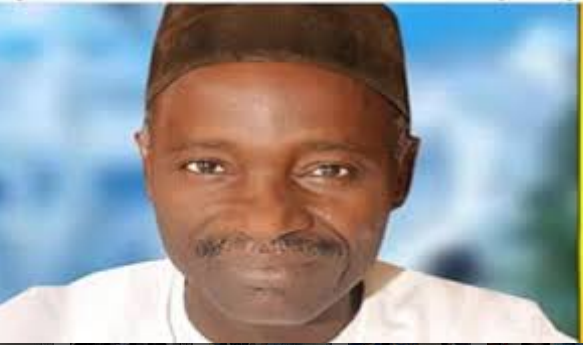 His Personal Assistant, Auwal Kala, who disclosed this to PREMIUM TIMES in Gombe, said Mr Ibrahim died Tuesday afternoon at a hospital in India where he went for a medical follow up. He was 58.

Before his appointment as the state’s Attorney-General and Commissioner of Justice by Governor Ibrahim Dankwambo in 2011, Mr Ibrahim worked in both the private and public sectors.

He was at a time legal secretary of the Savannah Sugar Company in Adamawa State and later Chairman of Akko Local Government Area of Gombe State.

He also worked with the Federal Radio Corporation of Nigeria (FRCN) as a deputy director of administration.

The deceased also served as Assistant Director, Legal Drafting Department, Federal Ministry of Justice and as a legal officer in the Office of the Secretary to the Government of the Federation.

He was survived by two wives and 10 children.