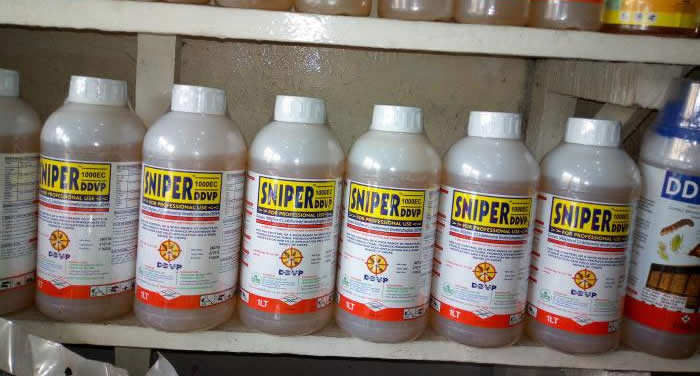 The police in Jigawa say a 17-year-old girl has committed suicide by consuming insecticide popularly known as “Piyapiya”.

The Jigawa police spokesman, Abdu Jinjiri, told the News Agency of Nigeria (NAN) in Dutse on Monday that the incident happened in Birnin Kudu Local Government Area of the state.

“Information reached us that Gambo Jibrin, aged 17 of Gambara Village was brought to the General Hospital, Birnin Kudu unconsciously after she was suspected to have drunk insecticide substance.

He explained that remains of the deceased had already been handed over to her family for burial according to Islamic rites.

The police spokesman said that investigation had commenced to ascertain the cause of the deceased action.