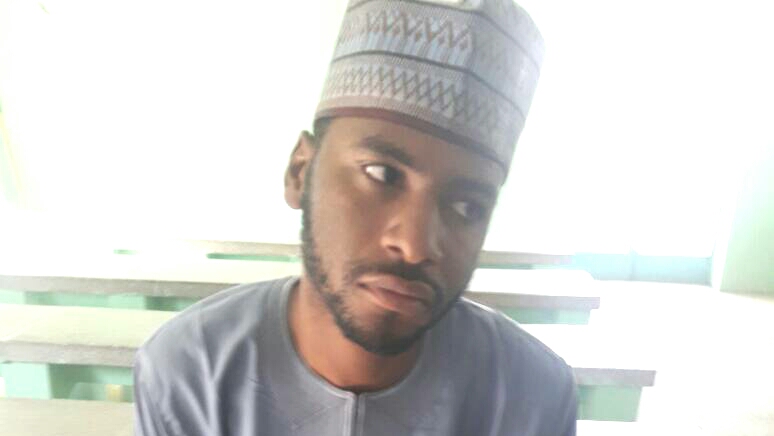 The Economic and Financial Crimes Commission on Friday secured the conviction of one Umar Kabir Danbaba before Justice Nasiru Saminu of the Kano State High Court on a one-count charge of cheating.

The convict fraudulently obtained the sum of N1,470,000 (One Million, Four Hundred amd Seventy Thousand Naira) from the complainant for the purpose of securing and allocating mining site in Zamfara State but instead diverted the money to his personal use.

The EFCC described the suspect as a traditional ruler in the Northwest state of Zamfara.

Upon his intial arraignment on June 16, 2017, the convict pleaded not guilty to the nine-count charge brought against him by the EFCC .

However, at the resumed trial Friday, he changed his plea of not guilty to guilty, Wilson Uwujaren, EFCC’s
head of media and publicity, said in a statement.

In view of that development, counsel representing the prosecution Nasiru Salele urged the court to convict him accordingly.

Following a plea by the defence counsel for the court to tamper justice with mercy, Justice Saminu convicted the accused person and sentenced him to one year imprisonment with option of N50,000 (Fifty Thousand Naira) fine.