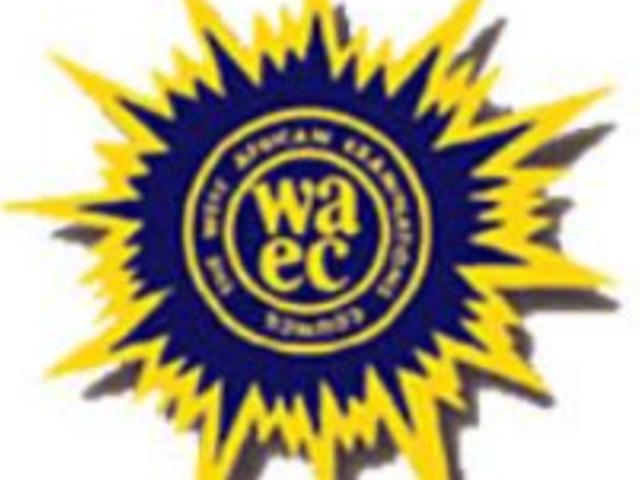 The West African Examination Council, WAEC, has indicted 121 Schools in Kano over allegations of examination malpractice in 2016.

The council issued letters of warning to 97 of the schools and banned 24 others as venues for its examinations.

The Council has also called on authorities in the state to check the worrisome development of examination malpractice, which it explained may affect WEAC results of students in Kano.

He said recent statistics have shown that examination malpractice is a very serious issue in the state.

Mr. Gombe warned at the meeting with WAEC, principals, proprietors of private and public schools in Kano that the problem should be given urgent attention.

He said no fewer than 97 schools had received warning letters, while 24 were derecognized by the examination body due to examination malpractice last year.

In a speech during the meeting organized by WAEC, the branch controller of the council for Kano, Zubairu Ayodele, said WAEC would henceforth release results within 60 days after the examinations.

He explained the new examination procedures and innovations adopted by the Council were designed to safeguard the credibility of the examinations.

How to solve problem of disunity in Nigeria – Ribadu