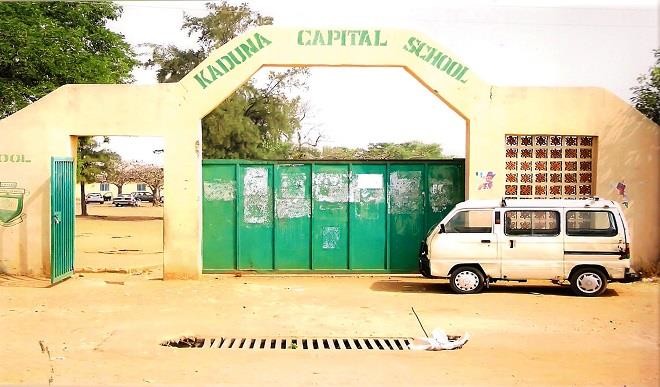 Governor Nasiru El-Rufa’i of Kaduna State on Sunday said the renovation of 4,000 primary schools across the state would gulp N60 billion.

He made the disclosure at the 50th anniversary of Nuhu Baturen Makaranta Primary School at Anguwan Kahu, Samaru in Zaria-City, Kaduna State.

He said government had so far spent N6 billion in renovating some selected 400 primary schools in the state.

Mr. El-Rufa’i added that the state government was considering the possibility of converting all primary schools into storey buildings so as to accommodate more pupils.

Commenting on the ongoing primary school breakfast programme in the state, the governor said government was looking at the possibility of incorporating nursery pupils into the system to give them a sense of belonging.

In a message, the Emir of Zazzau, Shehu Idris, described the efforts of the state government toward revitalising the lost glory of education as a gigantic step in the right direction.

The royal father called on the people of the state to rally round the present administration at all levels to enable it deliver dividends of democracy to all.