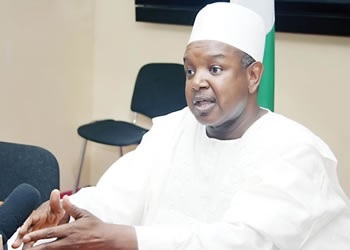 The appointment is with immediate effect.

Ms. Augie-Kuta, who is the first woman to hold this position in the state, has won awards for her photo-documentary series on several subjects such as on the home life of migrating Fulani women as well as on breast cancer survivors.

She also won awards as Creative Artist of the Year at the Future Awards 2011 and the Sisterhood Award for Photographer of the Year in 2014.

Her works have been exhibited in Lagos, Abuja and New York.

She is a graduate of Mass Communication from the Ahmadu Bello University and has a masters in media and communication student from the Pan Atlantic University).