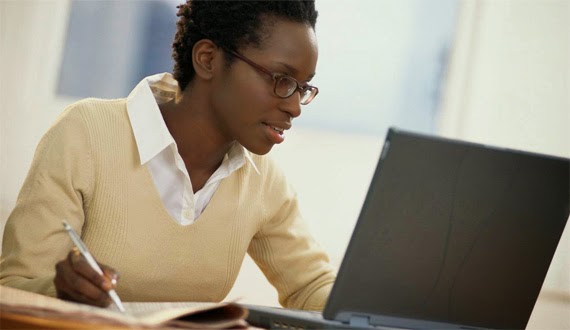 The Kaduna State Government has banned the sale of scratch cards or forms, for admission into all government-owned tertiary institutions.

The State Commissioner of Education, Shehu Adamu, announced this Tuesday.

He said henceforth admission forms and processing will be free in all tertiary institutions owned by the state government.

Mr. Adamu said under no conditions should scratch cards be sold to admission-seekers for access to school portals.

“Kaduna State government is persuaded by the aspirations of young people for admission into higher institutions and that should not be treated as a revenue source,” he said at a press briefing on Tuesday.

Mr. Adamu also conveyed the council’ decision that all non-teaching occupants of school quarters should vacate the premises within 90 days, while teachers transferred to other schools will have six months to give up their former quarters.

Also at the briefing, the state Commissioner of Health, Jonathan Nok, said hence forth student-midwives of the state’s College of Midwifery, Tudun Wada, who are yet to graduate due to problems with accreditation of the school, would be posted to public hospitals for practical training under qualified midwives pending when they will be able to write their qualifying exams.

“This would ensure that the students are not penalized for the mistakes of officials who admitted them without accreditation. Their postings to public hospitals is expected to help boost the number of skilled birth attendants in the state,” he said.

Mr. Nok said the state government has approved the payment of a monthly stipend of N15, 000 to the student-midwives for the period of their practical training.

Buhari in closed-door meeting with Obasanjo