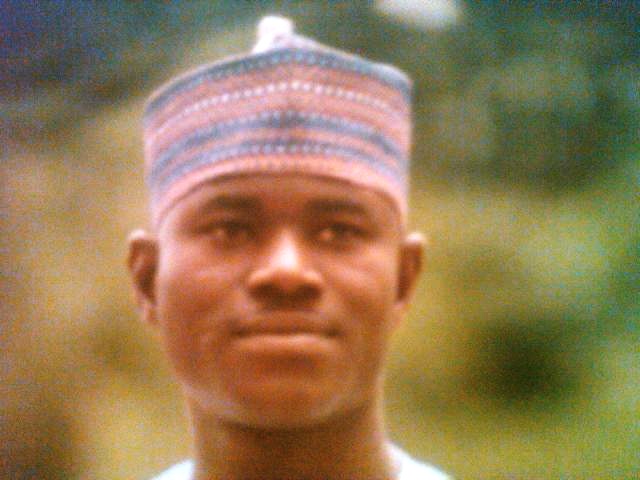 The Kaduna marketing staff of the Peoples Daily newspapers, Haruna Musa, has died.

PREMIUM TIMES gathered that Mr. Musa, a nephew to late Suleiman Musa, the Managing Editor of Daily Trust who died about two years ago, passed away Thursday.

A close family source said Mr. Musa died after a protracted illness which began early hours of Monday when he complained of stomach ache.

Mr. Musa, who hails from Nasarawa state, is survived by his wife and two children and has since been buried in line to Islamic rites.

“He died on our way to the hospital when he complained of severe stomach ache,” his wife, Habiba, told PREMIUM TIMES.

The Chairman of Nigeria Union of Journalists correspondents chapel, Garba Muhammad, while leading a team of journalists on a condolence visit to the family, prayed to Allah to grant him eternal life and the family the fortitude to bear the loss.