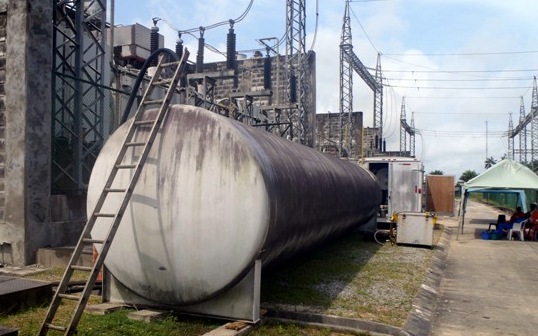 The management of Kaduna Electricity Distribution Company on Tuesday expressed regret over the two-day blackout experienced by its customers in Kaduna, Sokoto, Kebbi and Zamfara states.

A press statement issued in Kaduna by the head, corporate communications of the company, Abdulazeez Abdullahi, attributed the prolonged power outage to system failure recorded from the national grid as a result of the nationwide strike action embarked upon by the oil workers.

According to him, supply is just gradually being restored after the agreement was reached by the federal government and unions in the petroleum sector to call off the strike action. Most of the thermal power stations were shut down due to non-availability of gas.

“Kaduna Electric is ready to deliver power to its customers as soon as it begins receiving supply from the Transmission Company of Nigeria, TCN,” he said.

He apologized for the inconvenience and difficulties the unfortunate development might have caused their valued customers.

He said, “The company has taken steps to fix back fallen poles in some parts of Kaduna as a result of the heavy rains to ensure efficient power supply and urged customers to be patient as normal supply will soon be restored.”