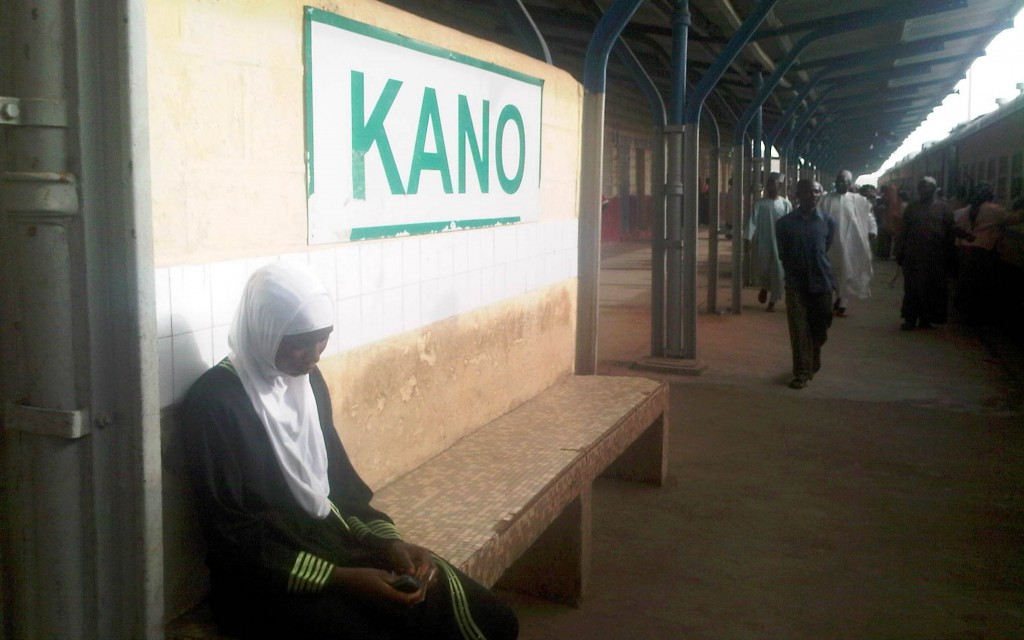 One pupil killed, another critically wounded in Kano primary school

One girl was found dead and a boy critically injured in the toilet of the school they attended – Kano Fagge Special Primary School Wednesday.

The Kano State police spokesperson, Magaji Majiya, said the school children were curiously locked in and the police had to break the toilet door to gain entrance.

He said the duo was found in a pool of their blood and were subsequently rushed to the hospital.

Mr. Majiya said the girl died while she was giving a statement on what happened but the boy survived and is receiving treatment at the hospital.

According to the police spokesperson, the School’s Assistant Headmaster, Naziru Fagge, reported the matter to the police.

He said the police still does not who or why the duo was attacked.