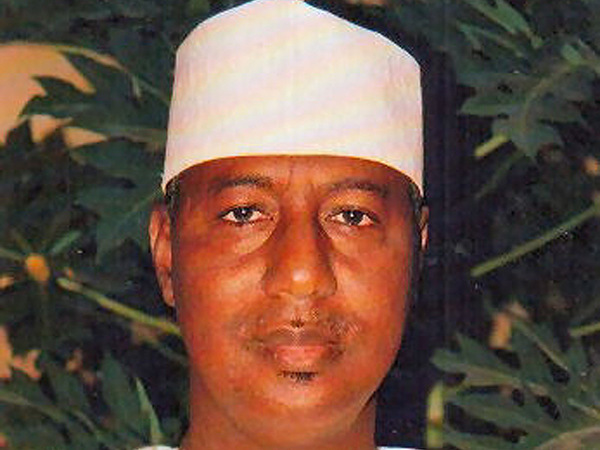 This was in a statement by Abubakar Mu’azu, Press Secretary to the Governor, in Birnin Kebbi.

The Commissioner for Finance, Ibrahim Aliyu, was moved to Science and Technical Education, while Sani Kanya was moved from Information and Culture to Lands and Housing.

Also, Hussaini Raha was moved from Lands and Housing to Health and Shehu Sambawa from Health to Information and Culture.

World Cup: We must raise our game against Bosnia, Argentina – Mikel Obi