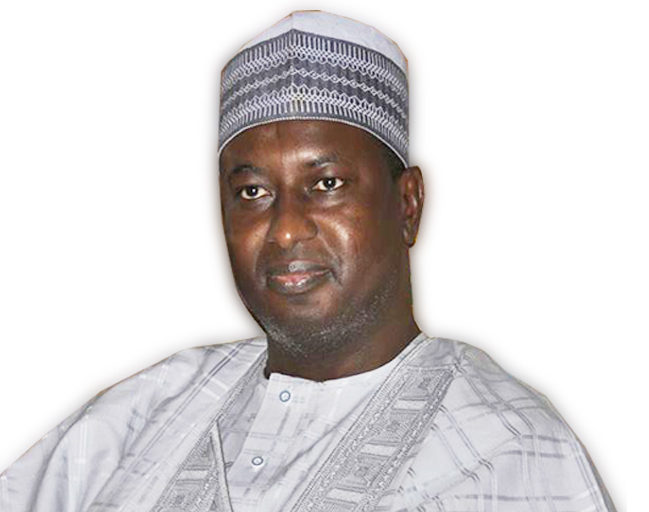 The governor asked the defectors for forgiveness.

Governor Mukhtar Yero of Kaduna State on Monday begged members of the Peoples Democratic Party, PDP, in the state who defected to return.

Mr. Yero made the call in Kaduna at the inauguration of PDP stakeholders for the 23 local government areas of the state.

He said the party still recognises members that defected to the All Progressive Congress, APC, but have not returned their membership card to the party.

The governor pleaded with defectors, who had left the party on grounds of disaffection or offence by his administration to forgive and accept his unreserved apology.

“Those who left PDP because Mukhtar has offended them should please forgive and forget the grievances and return to the party to assist it forge ahead.

“I won’t discriminate and I don’t have any camp, I am a governor for all irrespective of party affiliation or religion,” he stressed.

He asked all party members and citizens to be fair and just so as to move the state forward.

He tasked PDP stakeholders to avoid fighting over political positions but “to think about how to open up the party and ways to resolve those issues that led to the crack in the party.”