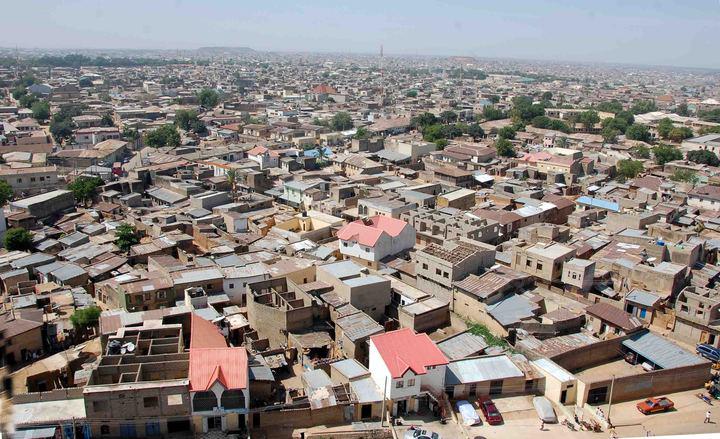 The owners refused to develop the plots, the government said.

The Kano State Government on Monday announced that it revoked certificates of occupancy of 85 plots of land allocated to individuals in Kano metropolis.

The Commissioner for Lands and Physical Planning, Mohammed Yahaya, said this when he briefed newsmen in Kano.

The commissioner said that owners of the plots were given three-month notice four times to develop the plots but refused to do so.

“The government gave the affected persons three-month notice four times to develop them, hence, the decision to revoke the ownership,’’ he said.

The commissioner said the state government had discovered over 300 plots that needed re-grant and called on the affected individuals to get re-grant or forfeit them.

According to him, there are 1,700 certificates of occupancy and 10,000 occupancy permits yet to be collected by owners in the ministry.

He, therefore, called on owners of the document to collect them or be penalised.

On the ongoing road projects in the metropolis, the commissioner attributed the delay in their completion to rainy season and changes in design.