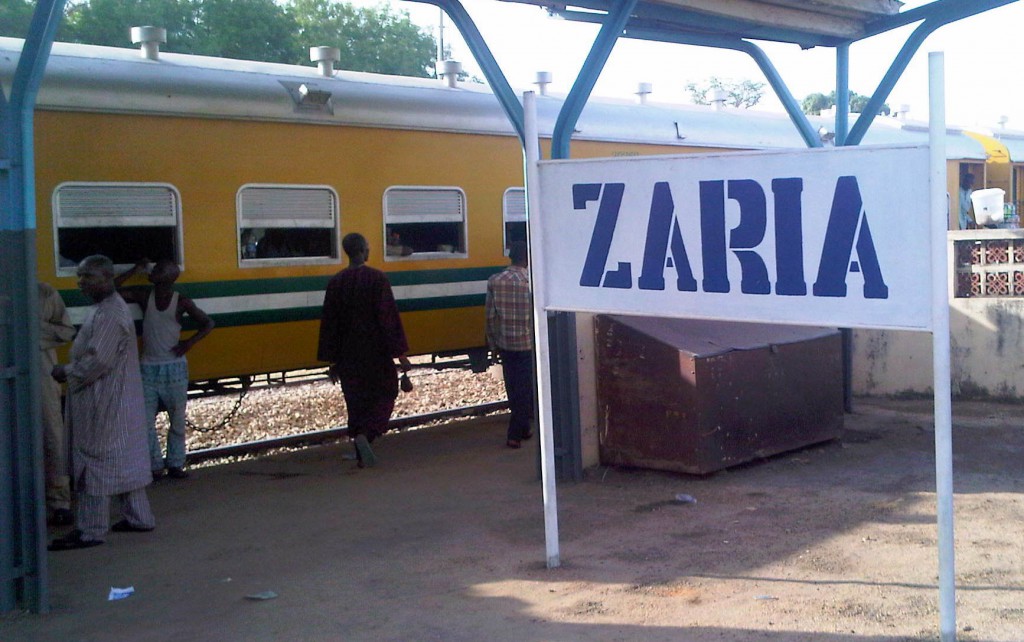 Police fired teargas on Saturday to disperse water vendors protesting against new charges they have to pay to the local government council in Zaria, Kaduna state.

The protesters converged at the Kofar-Kuyanbana, Zaria-city where they planned to move to the council secretariat, but were stopped by the police from proceeding further. No casualty if injury was reported.

“The protesters blocked Kufar-Kuyanbana to Zaria-city road, denying road users access and later started stoning the policemen drafted to the area,” he said.

“The policemen cannot fold their arms and allow a possible breach of peace.”

He said the police had no option than to disperse them.

However, a leader for the protesters, Idi Lawalli, said they were demonstrating peacefully against the decision of the Zaria local government to increase the water vendor’s daily fee from N20 to N50 per day.

“We were paying N20 per day as revenue to the local government but they suddenly increased it to N50. Apart from that, we pay N50 per truck to water suppliers,” he said.