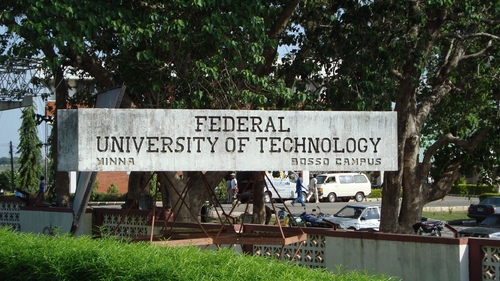 The VC of the school has appealed to the state governor to construct a new studio for the radio.

The Community Radio Station of the Federal University of Technology Minna, was razed by fire on Wednesday putting the station completely off the air.

The Information Officer of the institution, Lydia Legbo, said in Minna that the station went into flames at 12 a.m.

She said that one of the students on duty noticed a spark from the electrical connection at the IBB Library complex.

She said that the student immediately raised alarm, adding that the university’s fire service officers rushed to the scene to put the fire off.

“The studio was completely destroyed but we are lucky that it was put off before spreading to other parts of the library complex.

“Nobody was, however, injured in the inferno but the station will remain off air until it is reconstructed and equipped,” Ms. Legbo added.

Meanwhile, the Vice Chancellor of the university, Musibau Akanbi, has urged Governor Babangida Aliyu to assist the institution by constructing a new studio for the radio.

He told the governor during a courtesy visit on Wednesday in Minna that investigation into the incident had already commenced.