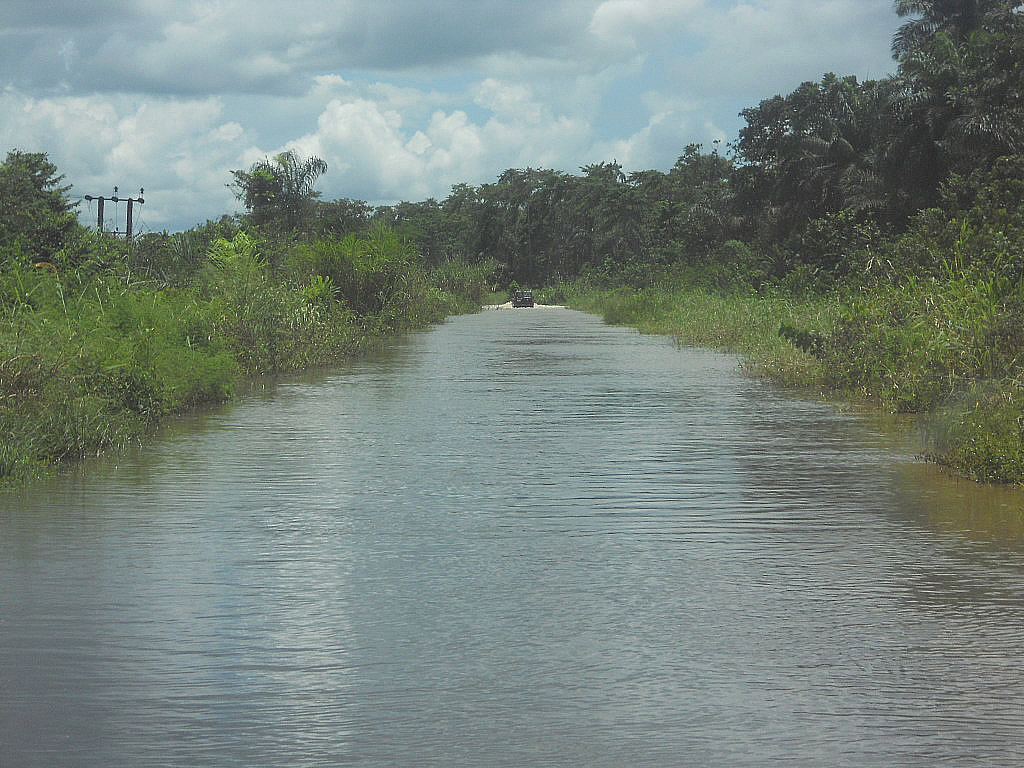 He said crops in nine farming communities were completely submerged or destroyed by the floods and listed the crops as maize, millet, sorghum, sugarcane, rice, cotton and soya-beans.

“The disaster had devastating effects on the people of the affected communities, who were left without food and shelter,” Mr. Na-Allah said.

He gave an example of Gutsura community in Gummi Local Government Area, where farmers lost up to N300 million worth of crops, in addition to losing their houses. He said the flooding was caused by the collapse of some earth dams in the area, which caused rivers to over flow their banks.

The director said the state government and National Emergency Management Agency responded quickly to the emergency in the state by providing relief for affected communities. The state government had taken proactive steps to manage future floods by mounting awareness campaigns through the radio and television to educate flood-prone communities to relocate from “danger zones“ if the need arose.

The director further said that ZEMA in collaboration with traditional rulers had consistently campaigned against people building on water ways.

“Gutsura, Jangeru and Birnin Yero communities in Gummi and Shinkafi local governments are among communities provided alternative places for relocation as part of the state government’s efforts to stem occurrences of future flood disasters,” he said.