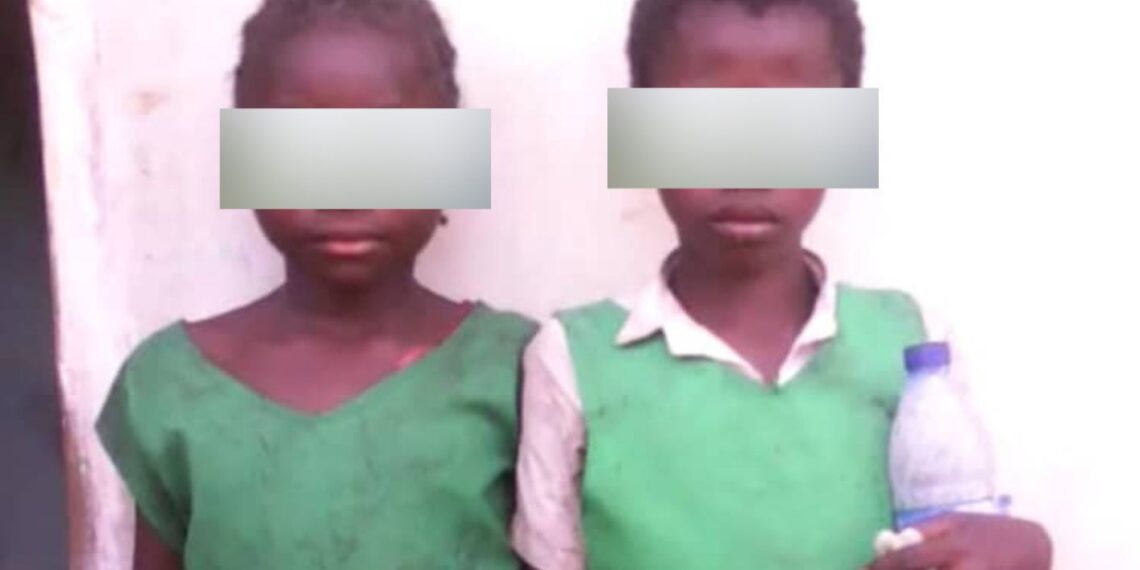 The police spokesperson said details of the ongoing rescue operation will be provided later.

The police in Nasarawa State, north-central Nigeria, on Saturday, said two of the six primary school pupils kidnapped at Alwaza, a community in Doma Local Government Area, have been rescued.

PREMIUM TIMES reported how the pupils were abducted on their way to the school around 7 a.m. Friday.

The spokesperson said the operation to rescue the abducted pupils is being led by the police commissioner, Maiyaki Muhammad-Baba

On Saturday, Mr Nansel said a joint team of police operatives, soldiers and vigilante groups has successfully rescued two of the victims unhurt.

The police said the two rescued pupils are females.

“The police in collaboration with sister security agencies have rescued two females among the six pupils that were abducted yesterday at Alwaza Village, Doma Local Government Area,” Mr Nansel said.

“The pupils were rescued at about 1430hrs at Sabon Kwara village, Jenkwe Development Area of Obi LGA, Nasarawa State, due to sustained pressure mounted on the abductors by the combined search and rescue team.

“The victims have been taken to the hospital for medical examination and shall be handed over to Doma LGA chairman to reunite them with their parents,” he added.

The police spokesperson said details of the ongoing rescue operation will be provided later.

The kidnap of school children in Nasarawa joins a growing list of the kidnap of students by bandits in Northern Nigeria.

Other states where students have been kidnapped en masse include Kebbi, Niger, Zamfara and Kaduna.