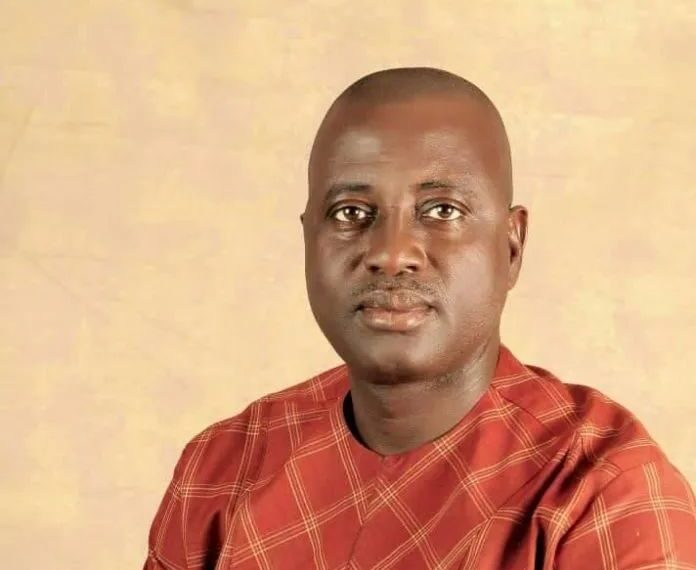 Member of the Plateau State House of Assembly, Eric Dakogol

Mr Dakolgol was described as a committed lawmaker and loyal party member.

A member of the Plateau State House of Assembly, Eric Dakogol, died on Monday after a brief illness.

Mr Dakogol, a member of the ruling All Progressives Congress (APC), was the representative of Qu’an Pan North Constituency.

In a statement confirming his death, the Governor of Plateau State, Simon Lalong, said the late legislator was selfless and committed to the welfare of his constituents.

“The death of the lawmaker was a huge loss to his immediate family and the state at large State. He was a true democrat and representative of his people.

“Hon. Eric was selfless and committed to addressing challenges of his constituents both within and outside the Chambers of the House of Assembly and always sponsored and supported legislations that had a direct impact on the lives of the citizens,” Mr Lalong said.

In the statement by the Director of Press and Public Affairs to the governor, Makut Macham, Mr Lalong said the deceased was loyal to the party and stood firm for democratic ideals throughout his legislative undertaking.

While commiserating with his family and members of his constituency, the governor said Mr Dakogol would be greatly missed because of his love, compassion and honesty.

Governor Lalong commiserated with the Speaker and members of the Plateau State House of Assembly and asked God to comfort the family and the Assembly.

Mr Dakogol died barely a year after another member of the assembly, Henry Long, representing the Pankshin South Constituency died after surgery on his leg.