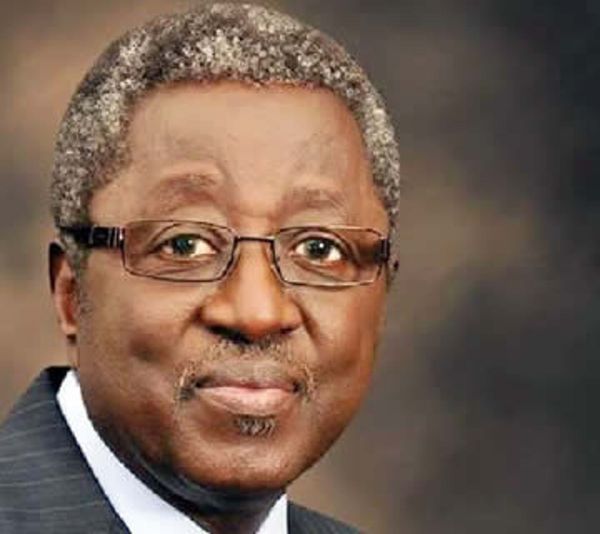 The Peoples Democratic Party (PDP), in Plateau State, is enmeshed in a crisis following the announcement by a former governor of the state, Jonah Jang, that he was pulling out from the campaign council of the party’s presidential candidate, Atiku Abubakar.

Mr Jang alongside other party members, loyal to Governor Nyesom Wike, on Thursday, pulled out of Atiku’s campaign team, following the refusal of the National Chairman of the party, Iyorchia Ayu, to resign his position, to pave way for someone from the south of the country to replace him.

However, soon after Mr Jang’s withdrawal from the campaign council, some stakeholders of the party known as the ‘Plateau for Atiku Group’ disowned the statement credited to Mr Jang asking Mr Ayu to resign.

According to the group, the state chapter of the party did not authorise Mr Jang’s statement and what he said was his personal opinion.

In a statement signed by its interim secretary, Shedrack Best, the group frowned at the former governor’s position.

“We were taken aback by such remarks and as loyal party men and women, we encourage the peaceful resolution of the impasse and not actions that will fuel it out of proportion. We stand by the National Chairman and our Presidential candidate. Sen Jang is not the face of the party in the state. He is not our spokesman and he cannot decide for us.”

“While we pray for an amicable resolution of the crisis for the party to take its bearing and prepare for victory, we are not happy that those who are in a position to offer constructive counsel and solutions are adding to the crisis”, the statement added.

However, Clinton Garuba, media consultant to Mr Jang, described Atiku’s loyalists as an “unknown” group, saying Jang’s decision to pull out of Atiku’s campaign team was right, and he did that in the interest of justice, equity and fairness.

“Senator Jang and the real stakeholders in the party are not surprised that such a publication is authored by Prof. Shedrack Best who is still aggrieved and sulking over his loss in the recently held primaries of the PDP in Plateau State. He needs to let go of the bitterness against Jang as he is not responsible for his loss, as the stakeholders agreed then that, the delegates voted for aspirants and only one winner could emerge,” he said.

“It is unfortunate that the so-called unknown stakeholders are seeking for relevance by using the name of Senator Jang as a launching path. They could go ahead with supporting former Vice President Atiku Abubakar without dragging Senator Jang into their journey to infamy.

“Former Governor Jang has decided to go with the group that believes in the truth and is not surprised that this group of “stakeholders” is not in agreement with the path he has chosen. He did not envisage that everyone will agree with him but he is working based on his conviction that the truth must be told in the interest of the party.

“The call still remains that in the interest of the party, Senator Iyorchia Ayu should resign as the national chairman of the PDP. That is the just, fair and equitable thing to do, to pave the way for resolution of the crisis and set the party on the path to winning the 2023 presidential elections, ” Mr Garuba added.

We will face down conflict entrepreneurs and enemies of our people, By Rotimi Akeredolu