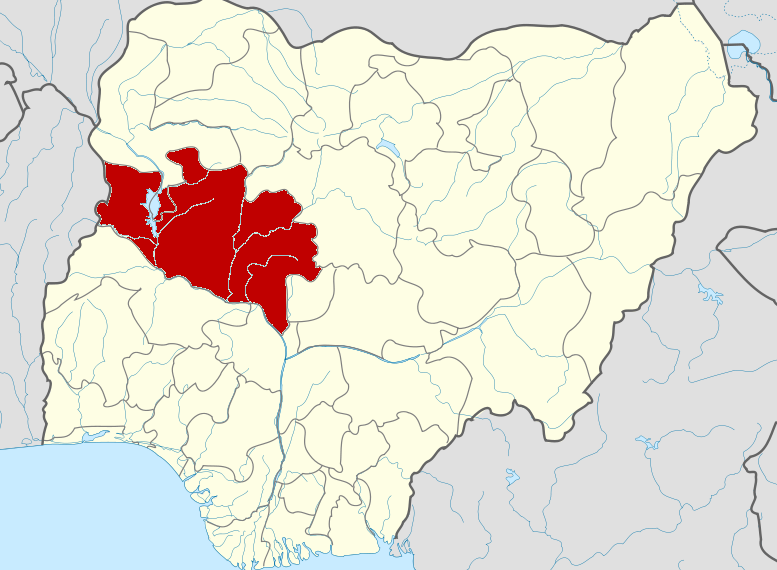 The Niger government said it did not want people, especially civil servants, to miss out on the opportunity of exercising their constitutional right of participating in the electoral process.

The Niger State government has declared Thursday and Friday as work-free days to enable civil servants who had not obtained their Permanent Voter Cards (PVCs), to do so.

The Commissioner for Information, Emmanuel Musa, disclosed this while addressing journalists on the outcome of the state’s weekly Executive Council Meeting at Government House Minna on Wednesday.

Mr Musa said the government harped on the importance of the PVC to the performance of their civic responsibilities.

The government said it did not want people, especially civil servants, to miss out on the opportunity of exercising their constitutional right of participating in the electoral process.

” The Government of Niger State acknowledges the importance of workers in the democratic process and is aware that the only way workers can give life to their aspiration for a worker-friendly government is through their votes.

” Consequently, Thursday and Friday have been declared work-free days in all government offices across the state, to enable all public and civil servants to pick their PVCs so they can perform their civic duty.”

He said that the state government, along with security agencies, had taken concrete measures to deal with any form of security threats in the state.

Mr Musa solicited the support of traditional and religious leaders in mobilising residents to volunteer reliable information on bad characters in their midst.