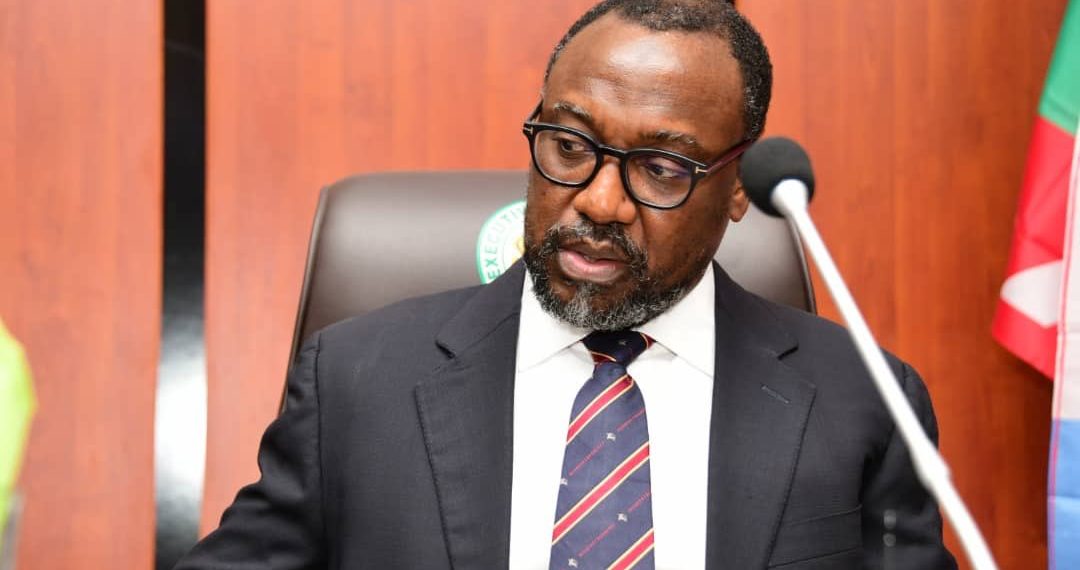 The state government says there are no civilians residing in these areas for some time now due to the infiltrations and activities of the terrorists which forced the locals to seek shelter as IDPs in other parts of the state.

The state’s commissioner for local government, chieftaincy affairs and internal security, Emmanuel Umar, in a statement, said residents of the area are taking refuge in other parts of the state after the community was infiltrated by bandits.

Gunmen, locally referred to as bandits, have infiltrated parts of Niger State in the North Central region. These gunmen who are also active in neighbouring Zamfara, and most parts of the Northwest region of the country, attack rural communities, rustle their livestock and crops, place protection levies and abduct residents and travellers across their area of operation.

Some of the groups are affiliated with Islamist groups such as Boko Haram who are spreading their franchise to new areas away from the Lake Chad basin where they are mainly active.

While Mr Umar did not deny that the military carried out the bombing in the area, he said bandits have forced the civilian populace of the area to flee their homes.

“The attention of the Niger State Government has been drawn to a report making the rounds on social media and other media platforms suggesting that some civilians were killed at Kurebe in Shiroro Local Government Area as a result of the ongoing Air and ground operations by the military and other security agencies in the state.

“The state government says there are no civilians residing in these areas for some time now due to the infiltrations and activities of the terrorists which forced the locals to seek shelter as IDPs in other parts of the state.

“The Niger State Government welcomes the ongoing intensified military operations in neighbouring states and in some local government areas in Niger state which include Shiroro, Munya and other LGAs which is aimed at neutralising of bandits/terrorist in these environments,” the statement claimed.

He said the military operations in the area have been successful as several bandits have been killed and their abductees freed.

He said joint efforts by the state government “in conjunction with security agencies have repelled bandits attacks in Shiroro and Munya LGA and rescued many abductees accordingly.”

“While the state government appreciates the victories recorded during these operations, it also looks forward to a sustained operation to eradicate bandits from the state. These efforts will no doubt restore confidence in the communities within the area, which will enable them to return back to their farms.”

When reached for comments about the bombing, the NAF spokesperson, Edward Gabkwet, simply shared the Niger State government’s statement and refused to provide further details.

PREMIUM TIMES reported how the parents of two of the six children that were killed in an airstrike were killed by bandits two years ago.

Residents said the six children were killed when a Nigerian Air Force jet bombed their residence in Kurebe, Shiroro Local Government of the state.

Salis Sabo, the spokesperson of the Coalition of Shiroro Association (COSA), said the incident happened on the morning of Wednesday 13 April, as the children were returning from a motorised borehole in the community where they had gone to fetch water.

“The innocent child he left over, has now been taken away by a similar fate. This is the second time this type of incident is happening,” Mr Sabo said in a statement.

Why we raided Abuja hotel – NDLEA