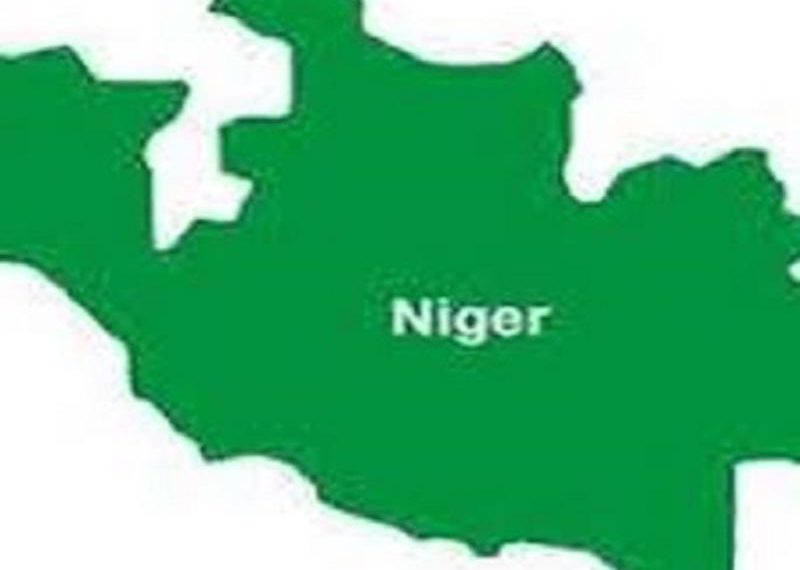 The Emir of Borgu says a district head in his kingdom, kidnapped about four months ago, has not been found

The Emir of Borgu in Niger State, Muhammad Dantoro, has called on President Muhammadu Buhari to order the deployment of troops to Borgu, to check the activities of kidnappers and criminal elements.

The emir made the call while reacting to the news on the kidnapping of the district head of Wawa, the Dodo of Wawa, Mahmoud Ahmed in Borgu, last week.

He said that the call became necessary because the vast Borgu forest is the nucleus of the famous Kainji Lake National Park.

”This is an urgent appeal and call for immediate deployment of the military both on the air and ground to root out these insurgents,” he said.

The monarch, however, denied media reports that he was kidnapped by the insurgents, noting that he was safe and healthy.

”I have been receiving calls from Nigerians far and wide who wanted to confirm if I was safe. Yes, I am safe. I was not the victim but the district head of Wawa community in my kingdom.

“Also, the district head of Dekara was kidnapped about four months ago and has not been found.

“I am saddened over the development and request that the military respond and comb the forest of the Kainji Lake National Park and rescue the district heads and other victims held in the heart of the large expanse of the pristine forest ecosystem.

“This should be done before they move across the borders into Benin Republic,” he said.

The News Agency of Nigeria (NAN) reports that the Kainji National Park was established in 1978 and is divided into three distinct sectors, the Zuguma Game Reserve, the Borgu Game Reserve and the Kainji Lake.

Since 2005, the protected area is considered a Lion Conservation Unit.