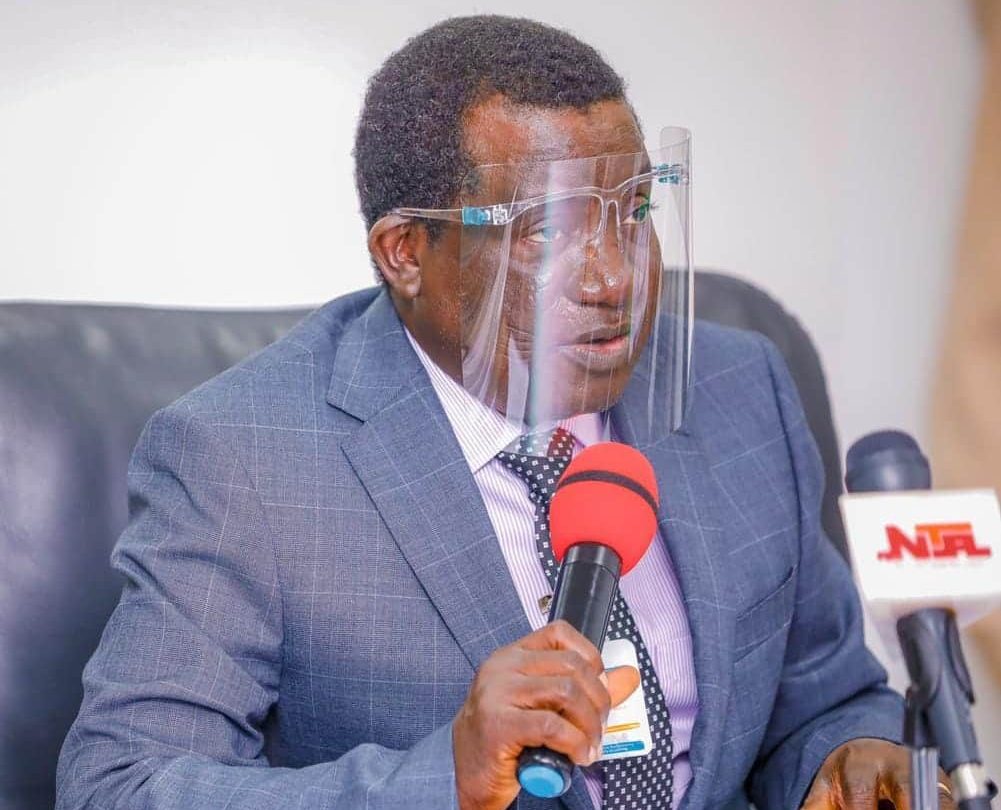 Plateau State Governor Simon Lalong has expressed sadness over the death of a former senator, Sati Gogwim, who died on Tuesday at the age of 71.

Mr Lalong described the former senator who represented Plateau Central in the Senate between 2007 and 2011 , as a patriotic Nigerian who gave the nation and Plateau State his very best at all times.

He said the senator retired from the army with records of achievements and further proved his quality in politics, business, community service and philanthropy.

He said the state will miss his contributions to its growth and development, particularly during its challenging moments when he offered counsel and facilitated engagements that helped in mitigating problems.

Commiserating with his family, friends and associates, Mr Lalong urged them to take comfort in the legacies he left behind and build on it to honour his memory.

The former lawmaker and retired military officer died at Rayfield Medical Centre in Jos, the state capital, on Tuesday.

According to Williams Gogwim, a younger brother to the deceased, he had been battling ill-health since 2020.

“My brother has been sick since last year and in December he left the country for treatment abroad and only returned on Sunday, April 4,” he told the news agency of Nigeria.

“He came back a little bit stronger, until this morning when he had a health crisis, which compelled us to rush him to Rayfield Medical Centre.

“Unfortunately on getting there he was confirmed dead.”

He said the family will announce plans for his funeral at a later date.