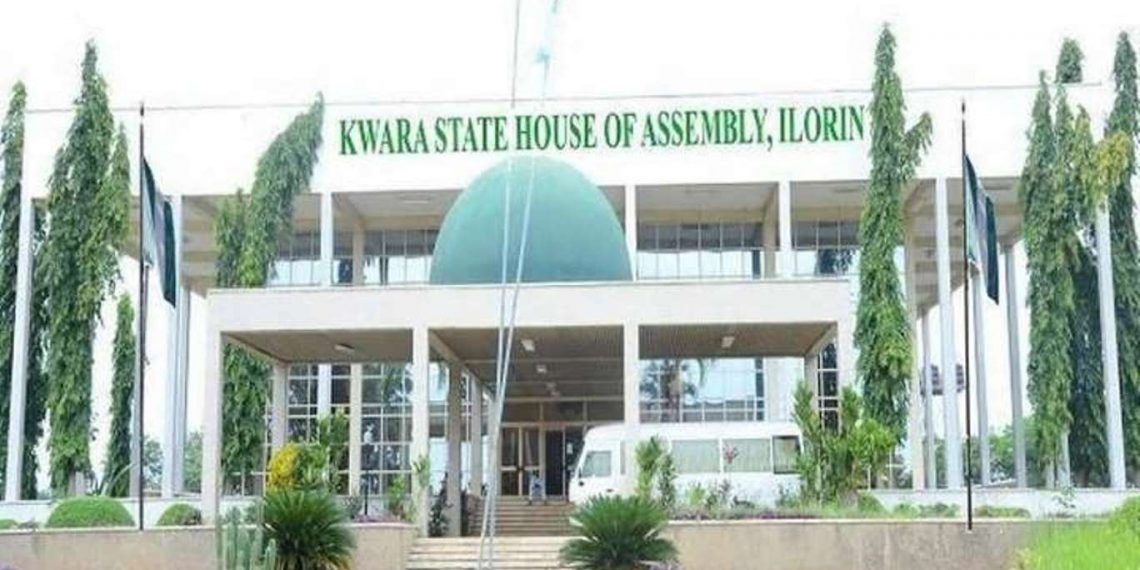 The Kwara state House of Assembly recently approved the disbursement N243.5 million for the procurement of medical equipment and construction of a molecular laboratory.

This followed a request sent to the assembly for the State to Disburse N243,555,880.00 received as COVID-19 donations for the purpose.

The request was made by the Governor Abdulrahman Abdulrazaq and deliberated upon at the sitting of the lawmakers on Tuesday.

According to the resolution of the house obtained by PREMIUM TIMES, the House Leader, Abubakar Olawoyin, Ilorin – Central, moved the motion for the consideration of the Governor’s request and was seconded by another colleague, Abdullah Danbaba.

The House Leader led the debate for the acceptance of the Governor’s request of the need to utilise the donation on medical equipment and Molecular laboratory after which the approval was given.

The COVID-19 pandemic, which has assailed the globe starting from January, has been contracted by over 61,000 persons in Nigeria and has killed over a thousand across the 36 states and the Federal Capital Territory in Nigeria.