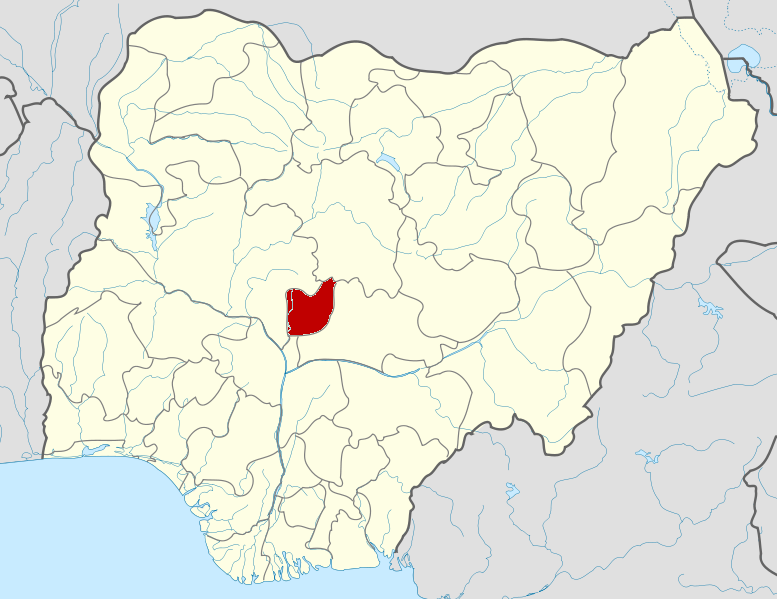 FEMA director-general, Idriss Abbas, in a statement on Sunday explained that the truck, which was loaded with beverages, crashed into the residential building on Saturday.

Mr Abbas said that the victims sustained injuries and had been taken to the Zuba General Hospital.

He said the accident caused a gridlock on the Zuba-Abuja expressway, forcing motorists to seek alternative routes to reach Abuja.

“The rains are getting heavier and the roads are getting slippery; motorists must apply more caution,” he said.

The FEMA boss maintained that disaster management was a collective effort, urging developers to respect the Abuja Master Plan and follow due process before embarking on building projects.

“Some of the houses affected by flood are structures whose owners try to extend the fence to the banks of the rivers close to them, just to add a few meters to their originally approved plot,” he observed.

Abbas stressed the need for all hands to be on deck to complement efforts of the FCT administration toward reducing disasters to the barest minimum.

He also advised residents to always call the toll-free emergency number – 112 – for prompt response to any emergency.

Nigeria to support small-scale farmers, others with N600 billion – Minister